Hamilton At The Smith Center: How To Get Your Tickets 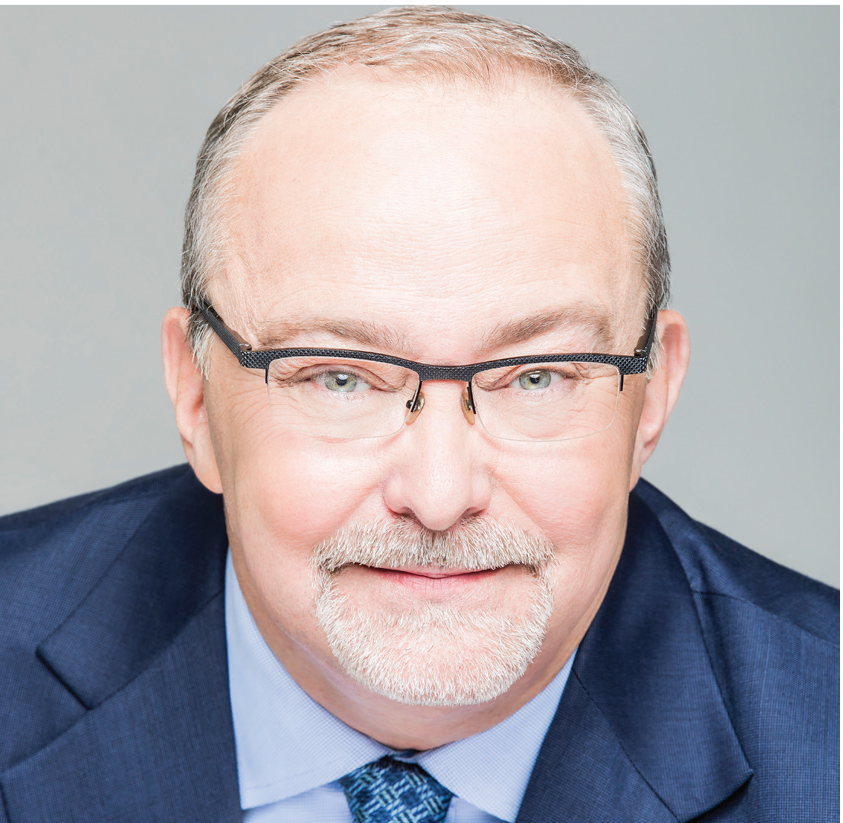 I’m getting calls every day with this question. I am also hearing reports that the entire run of “Hamilton” in Las Vegas is completely sold out. THIS IS NOT TRUE.

The producers of “Hamilton” want to make sure that real people get access to tickets at face value, therefore they are holding the on-sale date a little later than usual. That’s right, other than season-ticket holders who already have their subscription seats for the week of May 29, no single tickets have been sold for “Hamilton” at The Smith Center. We are anticipating a late-April date for these tickets to go on sale. Please keep an eye open for this date and check our website, www.TheSmithCenter.com, for updates.

Why are the show producers waiting to sell single tickets? They believe this will help to cut down on tickets sold via the secondary market, therefore making more tickets available directly to Las Vegas locals who want to see the show. “Hamilton” has already played an important role in helping Congress understand the importance of outlawing ticket sellers’ use of BOTS (computers that buy up all the good seats for the sole purpose of reselling them at a much higher price). That’s because the show producers have seen their seats filled with people who “know a guy” who can get them tickets. Some audience members even like to flaunt the fact that they paid more than $3,000 per seat on the secondary market.

It’s important to point out that none of the money made from secondary sales goes to the show, the producers who risked their dollars to fund the production, the actors, the theater, or anyone else associated with the show. Nor does the state benefit, because ticket brokers are not charging sales tax on their inflated tickets. The “Hamilton” producers want their tickets going to people who really want to see the show and who plan to use the tickets for their own friends and family.

So be careful. While the internet has significantly expanded consumer access to live events, it has also created new opportunities for fraud and deceptive practices. There are unscrupulous ticket sellers who set up websites meant to intentionally confuse the consumer. You may click on a link that looks like the official site for The Smith Center (or the T-Mobile Arena, MGM Grand Garden Arena, etc.) that are actually resellers impersonating the official venue websites. Just because it says “smithcenter” in the URL, doesn’t mean it is the official site. You might be buying tickets that are fraudulent (or non-existent). Do yourself a favor and be sure.

And if you currently see tickets advertised for “Hamilton” shows between June 5 to 24, please know these are speculative offers from people who do not actually have tickets to sell, so you may not receive any tickets from them. Got it? No tickets have been sold for “Hamilton” performances during this period at The Smith Center. Shouldn’t someone need to own something before they can resell it?

The Smith Center is also taking steps to prevent unethical ticket brokering. Because certain sellers have been known to purchase tickets once and resell them multiple times by reprinting a print-at-home ticket in the PDF format, we will not be offering print-at-home tickets for “Hamilton.” This means that you will need to pick up tickets at will call, or have them mailed to you just prior to the performance. Please know this step is necessary in order to curtail fraudulent ticketing activity.

The only way to ensure your tickets are genuine and guaranteed is to buy them directly from The Smith Center — the official ticket seller for “Hamilton” — at www.thesmithcenter.com.

Plenty of tickets will be available on the first day of sale for performances from June 5 to 24. Don’t miss your chance to be “in the room where it happens!”

In the meantime, check out the Grammy Award-winning “Hamilton” soundtrack and get ready to be among the first to see this groundbreaking, amazing and extraordinary show!

As president and CEO of The Smith Center for the Performing Arts, Myron Martin brings the world’s most revered and celebrated entertainers to Las Vegas. Martin has a rich history in the performing arts business. A proud Las Vegas resident, Martin has received many accolades, including being named among the Vegas Dozen, Las Vegas’ Man of the Year by Vegas Seven, and receiving the key to the city from Las Vegas Mayor Carolyn Goodman. The Nevada Broadcasting Association presented him the Community Achievement Award and The Public Education Foundation called him their Champion for Children. He is an Emmy Award nominee for producing the Vegas PBS special “Frank Wildhorn & Friends” and is a voter for the Tony Awards.