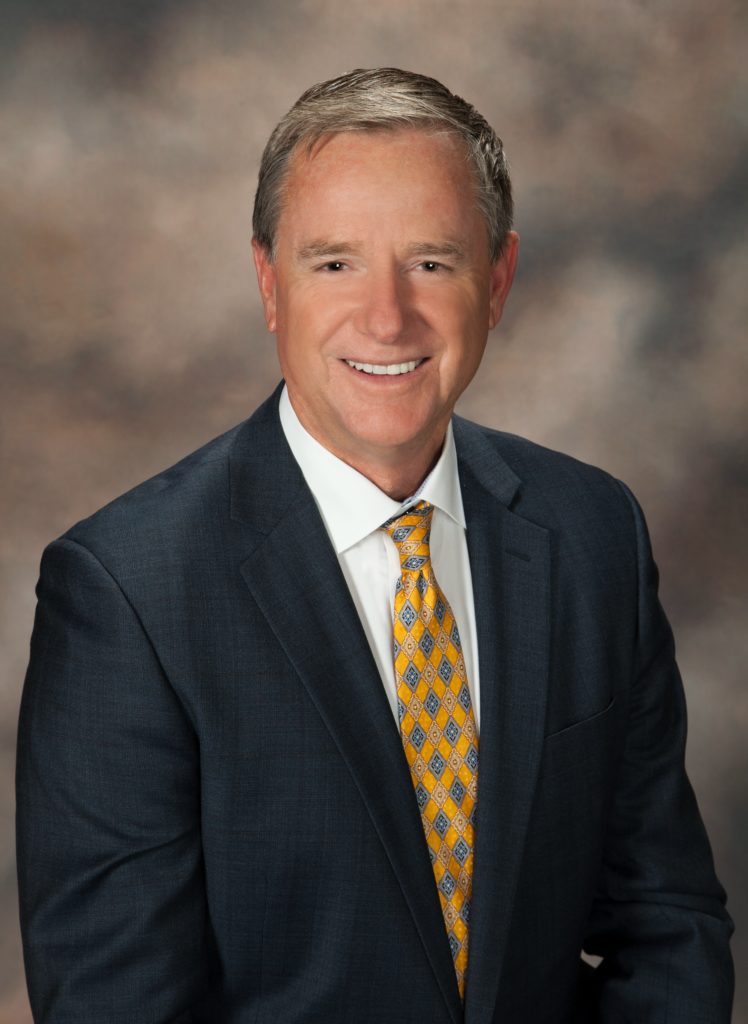 J. Scott MacDonald moved to Las Vegas with his family in 1966 at the age of 8 and is a 1975 graduate of Western High School. Scott grew up in a working-class family and learned the value of hard work at an early age. Scott’s father is a Korean War veteran and father of eight who, after retiring from the air force, worked as a bartender until his retirement. During high school, Scott always worked in one job or another, as a busboy at the Las Vegas Hilton, at the old Las Vegas Icehouse, or mowing lawns, knowing that he needed to earn his own way to college.

Scott completed a Bachelor of Science degree in accounting from Brigham Young University in 1982, then attended the law school at the University of Wisconsin graduating in 1985.

Scott has practiced law in Clark County for over 34 years. During that time, Scott worked for 3 years in the District Attorney’s Office prosecuting juvenile crime and for over 30 years in private practice working with families in the areas of divorce, custody, and guardianship, financial reorganization and estate planning. Scott’s entire professional experience has been working with people at some of the most stressful times of their lives. Perhaps more importantly, Scott, like so many of his clients, has experienced the pain, stress and anxiety of the breakup of a family. From this experience, Scott gained empathy and understanding in dealing with his clients that were going through similar experiences. Scott hopes to be elected to the Family Court where he can use his lifetime of experience to help people get through this painful experience in an environment of empathy and understanding.

Scott has been recognized for his work with charitable organizations, donates his time frequently in pro-bono work and the Legal Aid Center’s “Ask-A-Lawyer” program for indigent family law clients and is active in his church. Scott has been married to his wife, Jane Kravenko MacDonald, for over 27 years. Jane is a Las Vegas native and together they raised five children and now have 11 grandchildren. Family and community are the greatest motivators in his life and what he cherishes the most.

Scott has been asked many times since starting this journey, “why do you want to become a judge”? His answer is always, “because it’s my time to give back to the community I love.” “The dissolution of a marriage is difficult for all involved. I want to help families achieve a fair result, put children first, and get back on the path toward happiness. Scott will bring experience, empathy and fairness to the Court if he is elected Family Court Judge, Department J.

Answer: Increased access to the courts by indigent clients coupled with greater assistance in navigating the legal system by clients who cannot afford an attorney yet find themselves caught up in the system. In the criminal courts, clients have access to a public defender, but in the civil courts, people can find themselves facing financial ruin without the knowledge or means to defend themselves.

Answer: In our 3-branch system of government, the role of the judiciary is to interpret laws and make decisions based upon the facts of the case and existing precedent. Judicial activism, as it is frequently defined, implies that judges are going rogue and making decisions that are not in compliance with controlling authority in their jurisdiction. I believe there is no place in the law for this kind of judicial activism. Of course, at the Unites States Supreme Court, the Justices are tasked with the difficult responsibility of determining whether any given law is unconstitutional. In this specific role, the justices ensure that there are proper checks and balances on the executive and legislative branches of the government. Some people might interpret some of these decisions as being a form of “judicial activism” but it is a necessary role to preserve our system of government.

I volunteer frequently in Pro-Bono cases that originate with the Legal Aid Center of Southern Nevada and in their “Ask-a -Lawyer” program. I also participate in volunteer activities through my church.