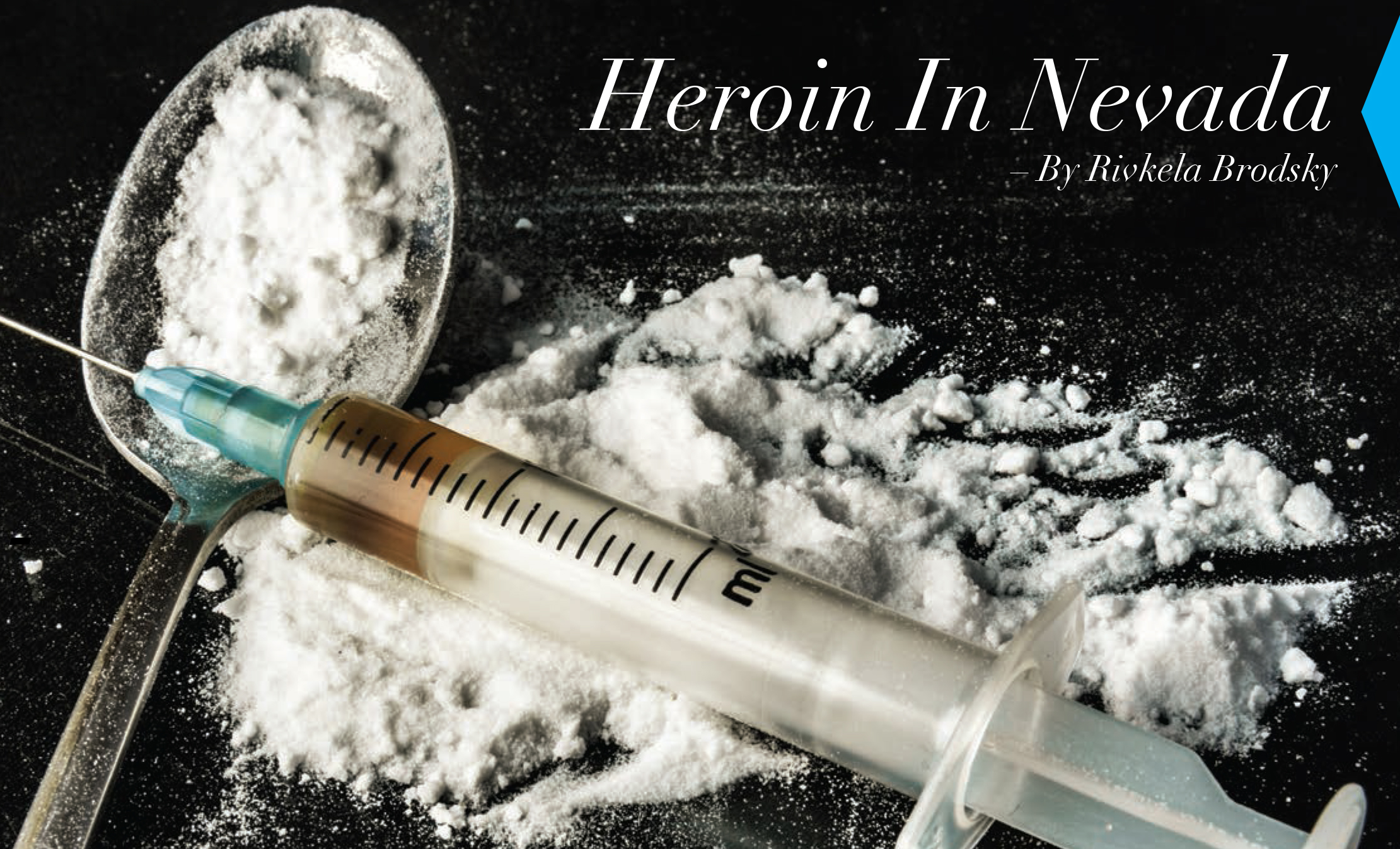 A Snapshot Of The Epidemic

With the passage of time, Joe Engle has gotten comfortable telling this story: It will be 5 years on July 21 that Engle came home from work to find his eldest son, Reese, dead from a heroin overdose. Reese was 19.

“I still have the text messages on my phone. I remember talking to him July 20, 2011,” says Engle. Reese had recently moved back in with Engle after seven months sober and working a job in northern Nevada. “He went up there with a backpack. He came back with a car, and boxes and boxes of stuff, and a girlfriend,” Engle said. “He was a dynamic, dynamic young man.”

Reese’s addiction started a couple years prior when he started drinking, smoking weed, and taking prescription medications. “I never realized it escalated to heroin until the last year, year-and-a-half,” Engle said. “That’s when I realized the severity. I spent a lot of waking hours trying to manage his addiction. He was clean and sober seven months and then he came back to live with me. He was home three days. That’s when I found him.”

Engle says Reese had plans to join the service. He found an appointment card in Reese’s wallet to meet with a recruiter set for a week after his death. “He was going to go get his life together. He was trying. All the girls loved him from a young age. He had lots of friends. The drugs are so powerful.”

Engle is a single dad and has three other sons; two who were living with him at the time. “We were crushed; immeasurably crushed,” he says. “It was just a fog. The first year after his death we were just making it through the motions; you are barely surviving.”

Engle, who has been clean and sober for 22 years but never did heroin, had the recovery community to learn on, although traditions did not embrace speaking out. However, a mentor said this to Engle at the time: “Joe, you need to talk about it. It’s going to help you and help other people.”

Engle has taken that to heart. “I haven’t stopped talking about it,” he says. He is a founder of the Las Vegas chapter of There Is No Hero In Heroin (TINHIH), an advocacy and referral service nonprofit that has raised money and awareness about the issue hitting families and communities nationwide.

The nonprofit has been successful in raising money to provide 30-day scholarships for a recovery house, where someone coming out of heroin addiction rehab can live while trying to find housing and work. The organization also pushed for state legislation to expand access to Naloxone, a drug that can block or reverse the effects of an opioid overdose, which was signed into law last year.

According to the Centers for Disease Control and Prevention, opioids—primarily prescription pain relievers and heroin—are the main driver of overdose deaths nationally. Opioids were involved in 28,647 deaths in 2014 and opioid overdoses have quadrupled since 2000, according to the CDC.

Nevada is not included in states with the highest rates of drug overdose deaths: West Virginia, New Mexico, New Hampshire, Kentucky and Ohio. In fact, Nevada has seen its overdose death rate drop by 12.8 percent from 2013 to 2014, according to CDC numbers. However, the Clark County Coroner’s Office has noted an uptick in deaths involving heroin—48 in 2013 became 56 in 2014 and 76 last year.

Analysis done by a news and information website, HealthGrove, in February ranked Nevada as No. 1 in drug-poisoning deaths based on information from the CDC. That was attributed to the rise in the use of heroin and prescription pain killers.

“There is a big spotlight nationally, so locally there has been an influx of phone calls to me,” Engle says. TINHIH has been around for 2 and a half years and this is the busiest that I’ve seen it, and the numbers are supporting that. We are losing more people to heroin-related deaths than when we started.”

Dr. Mel Pohl, medical director of Las Vegas Recovery Center and a national expert on heroin use, said he’s seen a dramatic increase in heroin addiction and overdose deaths over the past 3 years. “We have a population that is used to instant activity, and marginal behavior—at least in parts of the city—and 24-hour [availability],” he says. “People can make money here and have an expendable income. More often, drug use is the consequence of that constellation of events.”

About 25 percent of patients the center admits are under 25 years old, Pohl says. “Heroin is always the drug of choice, in addition to marijuana and sometimes meth.” This growing trend tends to affect more affluent, Caucasian males under 25, he said.

“The high is pretty elusive after using heroin for not too long. It’s not like it’s a great fun life and everybody is getting high. It’s a lot of physical dependence and trying to escape from the withdrawal.”

Many of those addicted started with prescription medications and have switched to the cheaper and more readily available heroin, sometimes laced with fentanyl, another potent opioid, Pohl says. “And it’s now readily accessible in a smokable form and so the phobia about needles is overcome. The net effect is an easier path to this very potent, very addicting drug for people who are already primed to go looking for something to get intoxicated.”

Solutions to this issue often involve prescribing other opioids like Suboxone to help manage heroin addiction. There has also been a national push to increase the availability of naloxone, which can reverse an overdose.

Pohl suggests that medication, while it may help in the short term, is not the long-term answer to this issue.

“We are talking about adolescents and young adults who are struggling with life,” he says. “They need habilitation skills, they need to learn how to live, deal with challenges in their families, find a way to a better life that doesn’t involve drugs. I’m a big fan of 12-step programs.”

The Las Vegas Recovery Center uses other methods like mindfulness training and Motivational Interviewing, a technique using a person’s internal motivations to effect change, as part of its treatment programs.

“The heroin deaths have not gotten better since my son’s passing,” Engle says. “We’ve barely scratched the surface. We need some big changes. I’m optimistic and hopeful; it just takes a long time to instill changes.”

Rivkela Brodsky is a freelance writer based in Portland, Oregon. She writes about mental health, psychology and health care issues. Find Rivkela the Writer on Facebook or follow her on Twitter @Rivkela

To learn more about There Is No Hero In Heroin (TINHIH), visit its website at

Get more with Dr. Mel Pohl on addiction in Las Vegas