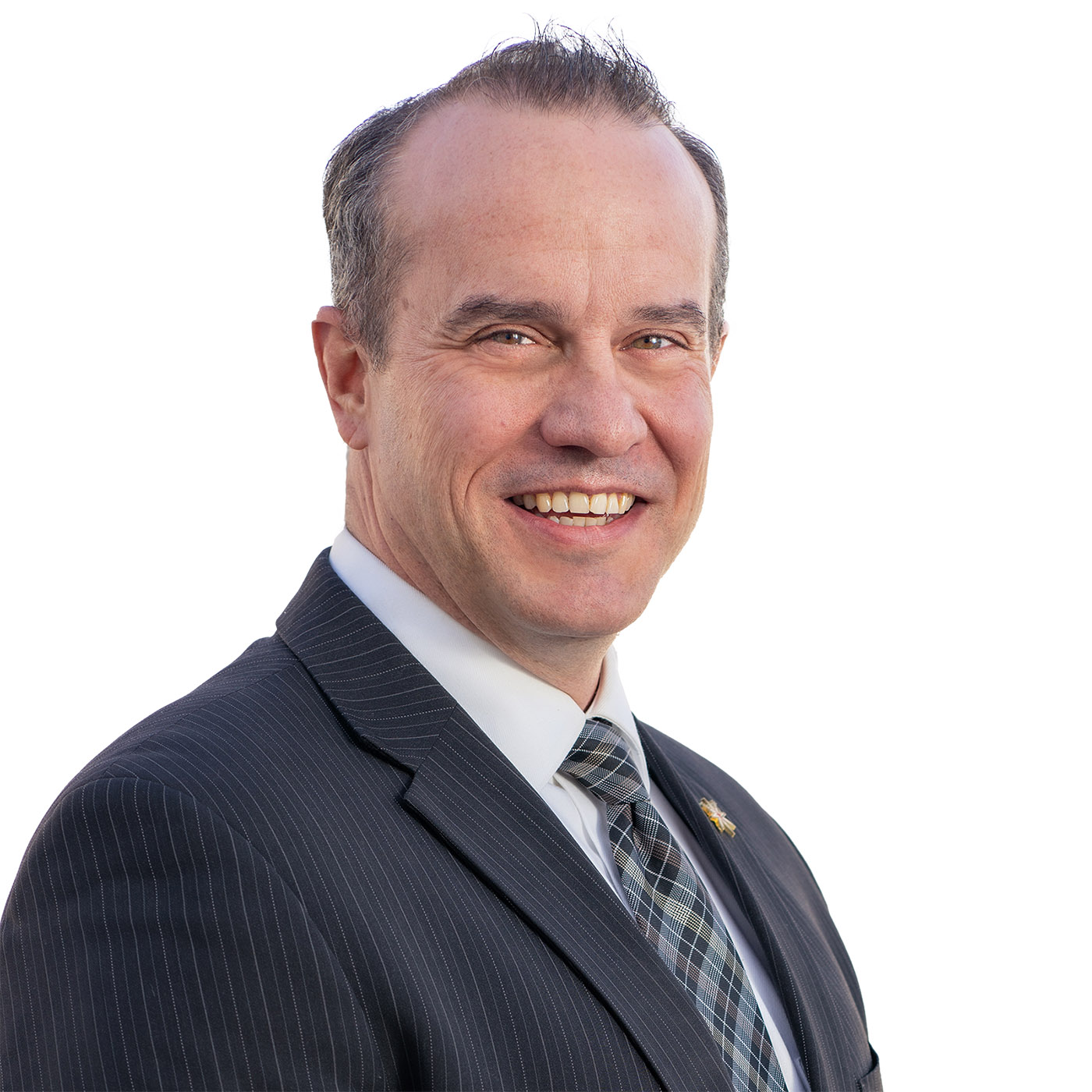 Living and practicing in Las Vegas for well over a decade, Ben Nadig is one of the few attorneys who has excelled in all areas of the law; plaintiff’s civil, civil defense, criminal prosecution, and criminal defense. A former Deputy City Attorney for the City of Las Vegas, today Ben specializes in criminal defense and is running for judge in Department 22 to take the politics out of our courtrooms.

Growing up in Northern California, Ben began giving back at an early age, becoming mentor to underprivileged youth at the Heart of Los Angeles (HOLA) and building houses for the homeless in Tijuana. In law school, Ben worked in the criminal justice clinic and on The Hastings Race and Poverty Law Journal.

Ben’s commitment to mentorship has extended beyond college, doing pro bono tutoring for individuals having problems passing the Nevada State Bar. He also spends at least ten percent of his year dedicated to pro bono clients. As a speaker, Ben and has presented to high school students on the dangers of driving drunk and spoken at a convention regarding domestic violence prosecution in Southern Nevada.
In our courtrooms, Ben has shown a consistent commitment to fairness for all who come before our courts. Ben believes that the system only works when everyone, regardless of their position in life, is given a full defense of their rights under the law.

The race for Department 22 is defined by a few key differences between the candidates. In addition to Ben’s commitment to removing politics from the bench, one of the key differences in this race is that his opponent has said she believes that her role is to decide cases from an economic perspective as opposed to ruling on the merits of the people before her, irrespective of the economic or other considerations. The cases that come before our courts directly impact the lives of not only a defendant, but their family, and their community. Reducing those who come before our courts to little more than a dollar sign simply isn’t right.

Ben is qualified and ready to excel on the bench, and he will do so in Department 22.

Ben and his family live in the southwest part of the Valley.