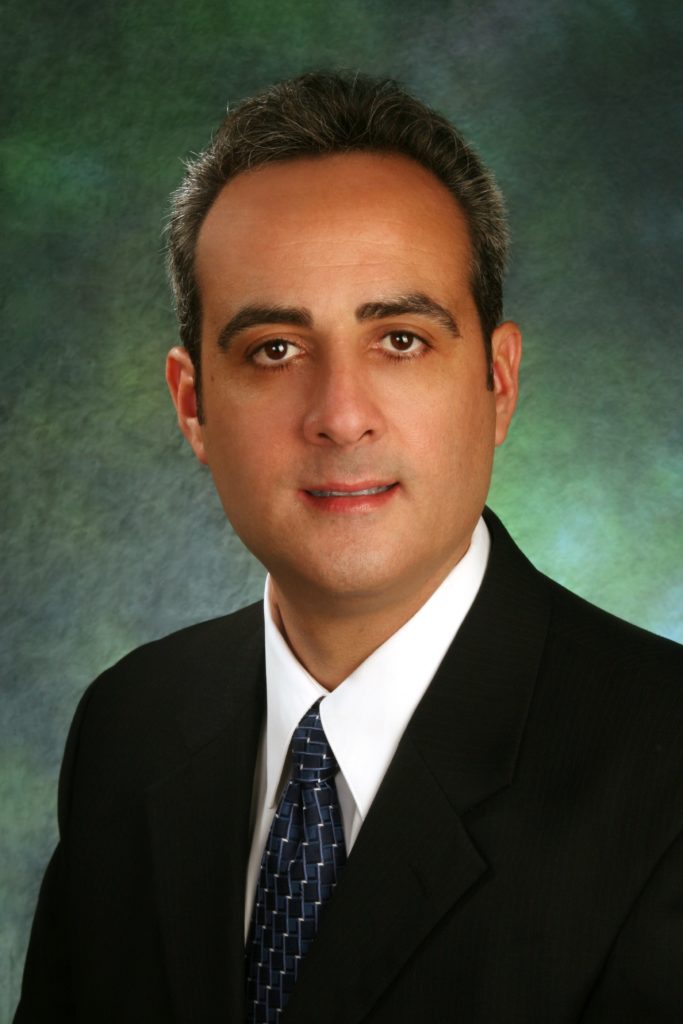 I am running for family court Dept. U. Family Court has the responsibility for presiding over juvenile delinquency matters. Family Court Judges and the community need to work together to reduce the crime rates for juveniles. Family Court oversees numerous truancy courts to assist with keeping kids in school. Truancy Judges have a positive influence on kids and are often the major difference in a child’s decision to remain in school. We also need to provide more treatment programs and services for substance abuse, and opportunities to obtain gainful employment. Having more mentors for persons transitioning back into society is key. Hope for Prisoners is a great example of the community and the police working together to provide opportunities and reduce recidivism.

The role of the judiciary is to apply the law, not make it. Judges can and should provide vital input to the legislature to assist in improving the law. Judges should treat everyone with respect and make fair decisions based on the law and facts of each case. In Family Court, Judges have the responsibility to protect families and children. Family Court Judges play a pivotal role in creating a healthy and safe environment which allows married couples and parents to resolve the important decisions regarding their own families in a fair and expeditious manner.

Bill and Ana Maria, his wife of 33 years, have four wonderful children ages 10 to 31 and two granddaughters. They have made Southern Nevada “Their home” since 1997. During the early years of his marriage, Bill put himself through college while working full-time. Bill has a Bachelor of Science in Business and Management from Redlands University, an MBA from the Monterey Institute of International Studies, and a Law Degree from the J. Reuben Clark School of Law.

Bill has been practicing law in Nevada since 1997. He has been admitted to the State bar of Nevada (1997) and the State Bar of California (1998). Bill has been in the courtroom on an almost daily basis for the past 21 years. He has extensive litigation and trial experience. He has participated in over 500 trials/evidentiary hearings as either a trial attorney or presiding judge. His clients are greatly benefited in the courtroom by his superior knowledge of the law, legal procedures, and rules of evidence.

Bill Served for nearly six years as a Family Court Judge in Department F. During this time, he oversaw matters involving divorce, custody, child support, and adoption. Bill presided over 10,000 cases including over 425 trials/evidentiary hearings. He was able to successfully manage a heavy caseload. Bill understands the emotional and financial stresses of being in court. He further understands the importance of assisting families in quickly reaching fair and equitable resolutions.

Bill has been helping children and families in family court on a daily basis for 16 years. His compassion, dedication and hard work continue to make a positive impact on families in our community. Bill has owned and operated his own law practice since 2016. He practices almost exclusively in the family court arena. Bill has represented hundreds of clients in family court since his time on the bench. He understands what it takes to balance the daily operations of a law firm while ensuring his client’s receiving excellent legal representation.

Served As the Voice of More Than 2,000 Children

Bill served in the Juvenile Justice System from 2005-2009. His earnest commitment to understanding, representing, and connecting his young clients with the most appropriate services bolstered self-confidence and greatly contributed to higher levels of safety and restoration to many of Clark County’s communities.

Bill currently serves as a court-appointed counsel for parents in family court abuse and neglect cases. Most of his clients in abuse and neglect court are indigent. Many of them have serious mental health, developmental, and substance abuse issues. Some of his clients have been victims of domestic violence and sex trafficking. Bill advocates on behalf of his client to ensure they receive the necessary treatment and services to reunify with their children. He is also regularly appointed by family court judges because of his Spanish-speaking abilities.

Bill has assisted Legal Aid Center of Southern Nevada both as a judge by promoting pro bono participation by members of the bar and as an attorney by taking pro bono cases each year and participating as a panel member for LACSN pro bono presentations. In addition, Bill provides pro bono services for other persons who are unable to afford legal counsel. His desire to help his fellow citizens is what drives Bill to work hard in the courtroom and as a member of our community to assist those most in need.