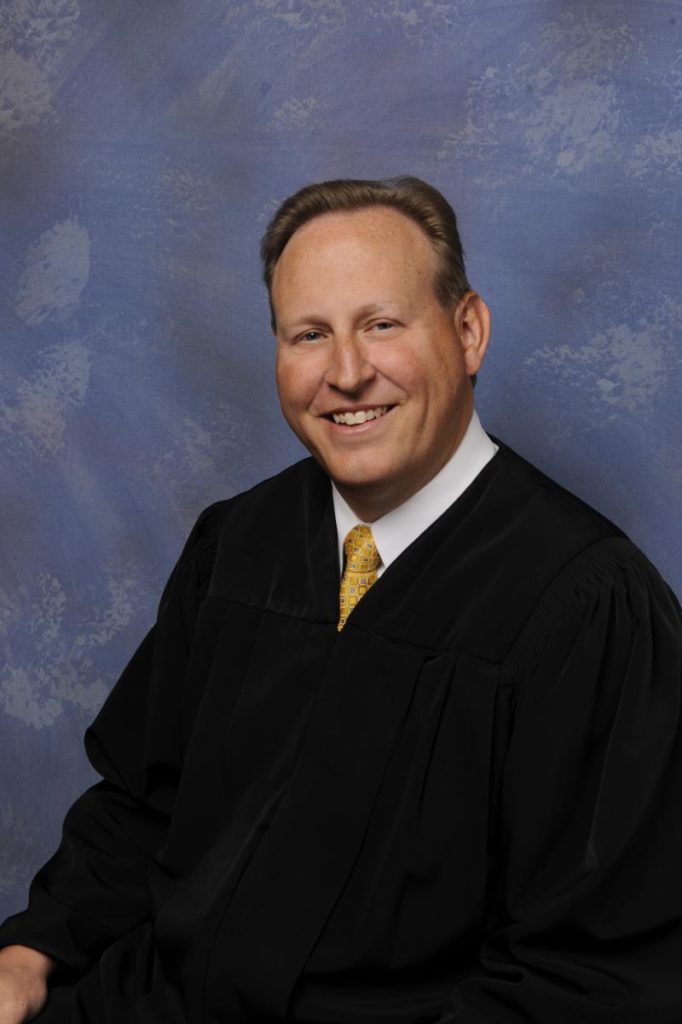 In 1996, Bryce authored the article: “’Til Disability Do Us Part: The Community/Separate Property Nature of Disability Benefits,” which appeared in the February 1996 edition of the Nevada Lawyer. He also co-authored the article: “Nevada Developments in Valuing Pension Benefits Upon Divorce,” which appeared in the July 1996 edition of the Nevada Lawyer. Additionally, in 2005, Bryce was recognized by his peers as an “AV” rated attorney. In 2008, Bryce was elected to serve as a District Court Judge for the Eighth Judicial District Court, Clark County, Nevada.