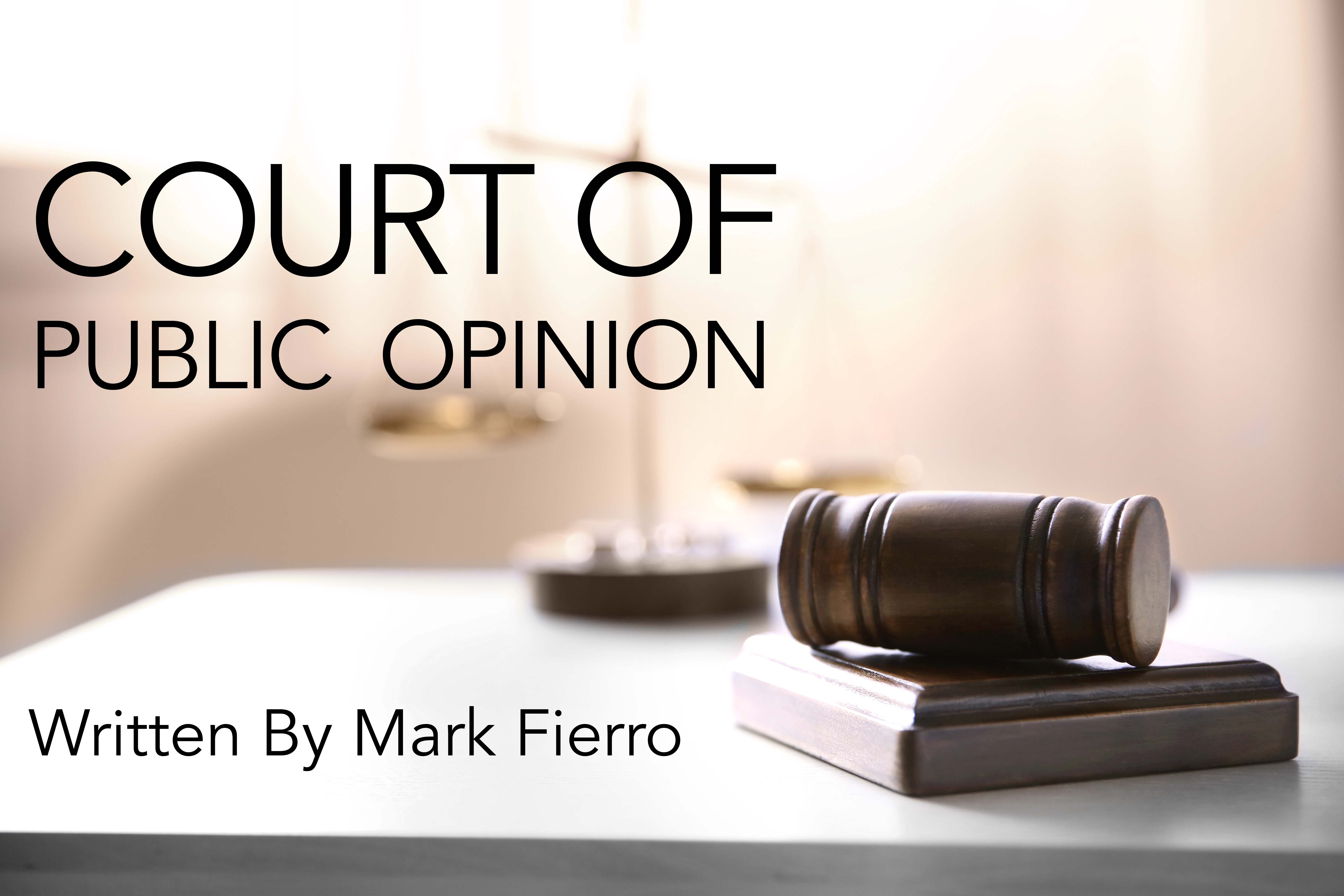 The deadly December 21, 2019 fire at the Alpine Motel Apartments in downtown Las Vegas was a horrific accident.

Six people lost their lives. More than a dozen others were injured, some critically.

The community was shocked to hear about what transpired at the Alpine that night — as it should have been.

(An important point of disclosure: Our firm, Fierro Communications, is deeply involved in litigation support in the matter. We’ve seen a bit too much to stand by silently and let Alpine owner Adolfo Orozco take the full force of the prosecution in the matter without pointing out some inconsistencies.)

There is a consequence to the tragic accidental fire at the Alpine that should be extremely troubling to anyone who owns a rental property or manages such a property. 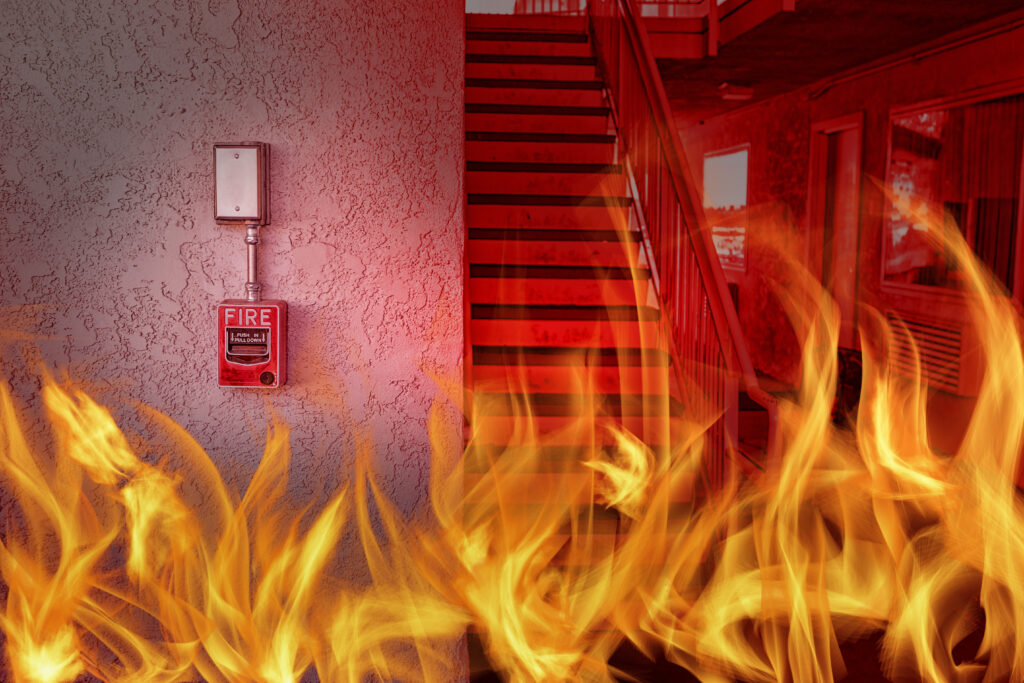 That’s because the Alpine fire represents one of the very few times in modern history that the owner of a property was charged with manslaughter in a deadly fire — even though the fire was not arson. This is a very different prosecution and anyone interested in the case or with any ownership interest in the operation of real estate in Southern Nevada should be paying very close attention to how and why the owner of the Alpine is being charged with a crime.

For example, as any longtime Las Vegan knows, 85 people lost their lives in the MGM Grand fire in 1980, mostly through smoke inhalation due to a lack of sprinkler systems — a tragedy that led to the reform of fire safety codes in the state. Even in that incident, it was the MGM corporation — not owner Kirk Kerkorian — that was charged in court and ultimately paid out tens of millions of dollars in settlements.

Every year in Las Vegas almost without exception, there are outsized fires in apartment complexes, particularly among the older facilities in town. At no time, ever, are the individual owners of those complexes charged with manslaughter or homicide.

So what is different about the Alpine case?

There are a couple of obvious reasons. The City of Las Vegas itself, through its fire officials and building inspectors, repeatedly admitted they had not conducted routine inspections. And when they did conduct inspections, they did not find glaring problems that would have increased the probability of a deadly incident.

City inspectors did find a lengthy array of problems after the fire, which they drug into court, but neither city officials nor the owner of the Alpine were informed of those infractions before the fire. Think about it, any property owner who undergoes an inspection, addresses the issues and then has a fire at their property could be criminally charged for any injury or death that occurs.

There is another possible reason that the individual owner of the Alpine was charged with manslaughter instead of the corporation being charged, as is customary: that is that Adolfo Orozco, is a really easy, potentially quite tempting, target.

Orozco is a Mexican national who became an American citizen. He doesn’t have a massive following of friends and supporters in the community. Instead, Orozco in many ways stands alone. He isn’t part of the wider business community. He’s just a self-made man who has worked his entire life to build a portfolio of income producing properties.

As a young boy Orozco worked tirelessly to help support his family in Galeana, a small village in Michoacan, from the time he was just 8 years old. Even at age 8, he consistently worked five hours on weekdays after school and eight to 10 hours a day on weekends making roughly 600 pesos a week. In today’s dollars that works out to about $4.14 a week.

He left for the U.S. at age 15 and ended up in Napa, Calif., working his way through school digging foundation ditches, toiling at vineyards and washing dishes at Denny’s on the overnight shift before eventually graduating and becoming a schoolteacher. 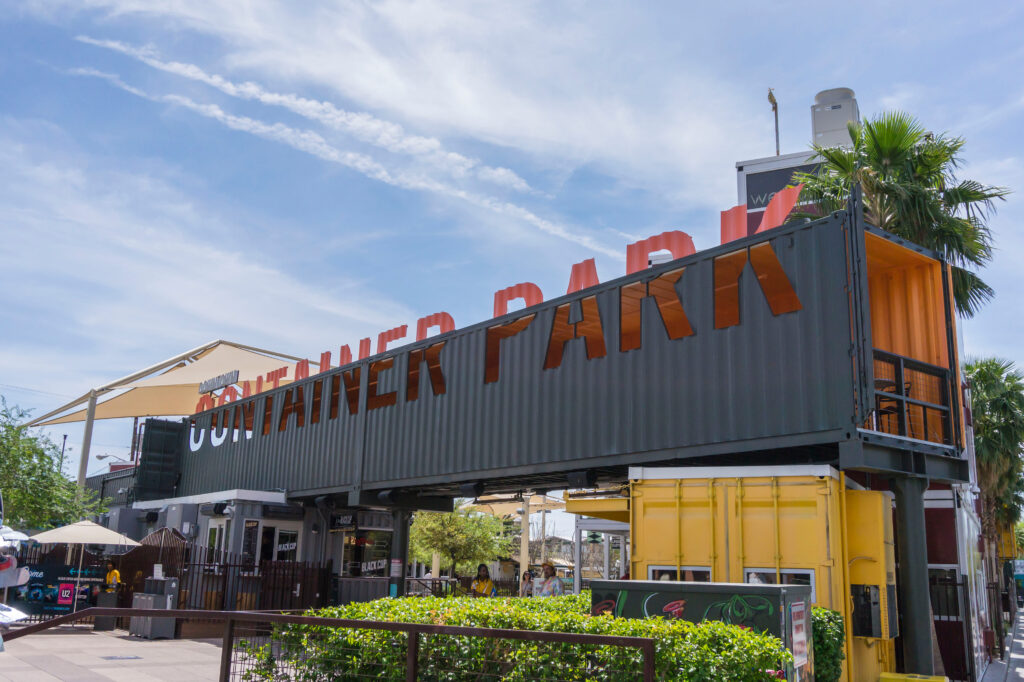 Instead of pursuing a lavish lifestyle, Orozco started investing prudently in real estate beginning in 2000, when he purchased a triplex in Stockton, Calif., living in one unit and renting the other two. He used the income to purchase additional small rental units in California before expanding to Las Vegas, slowly and carefully building his real estate portfolio.

His big step forward came when his Dragon Hotel in Las Vegas, one of the properties he owned and operated after building value through sweat equity, was acquired by Tony Hsieh during Hsieh’s $350 million downtown Las Vegas buying spree. Hsieh helped spur the downtown comeback story immeasurably, and his purchase of the Dragon also made Orozco an equity millionaire. All the while, Orozco kept doing what he always had — reinvesting his profits and pouring sweat equity into his properties.

There has been a good deal of discussion in the media about the flaws of the Alpine and the write-ups the property had received by inspectors, including the point that the facility’s fire alarm system had been disabled. A broader examination tells a different story, one that hasn’t been told. In the year prior to the fire Orozco had invested in a state-of-the-art fire alarm system. Why would he turn around and suddenly disable it? If he was going to silence the alarm why even buy it in the first place?

The fact is there were other people, other hands, who were entrusted with the management of the Alpine Motel Apartments. They have as much to answer for as anyone connected with the property. The city of Las Vegas has a role in the fire as well. Adolfo Orozco doesn’t stand alone, and he certainly doesn’t deserve to be treated in a different manner than any other property owner or manager in Nevada. It is a precedent setting case, one that holds the possibility of impacting ever income property owner and property manager in Las Vegas.

Furthermore, the way this case is being handled has raised some serious questions, most importantly: How much is this case costing the government to prosecute?

The tragic event occurred in December 2019, and the preliminary hearing started August 18, 2020. Dozens of witnesses have been called, and yet the preliminary hearing is still in a state of suspension. This is because the case in languishing in the Nevada Supreme Court on appeal of an evidentiary ruling that — if the state’s position is adopted by the Supreme Court — would establish a precedent that would adversely impact both the criminal and civil practice of negotiating a non-trial disposition or settlement.

Why is the state pushing so hard when a corporate plea was offered by the Alpine even before any charges were brought?