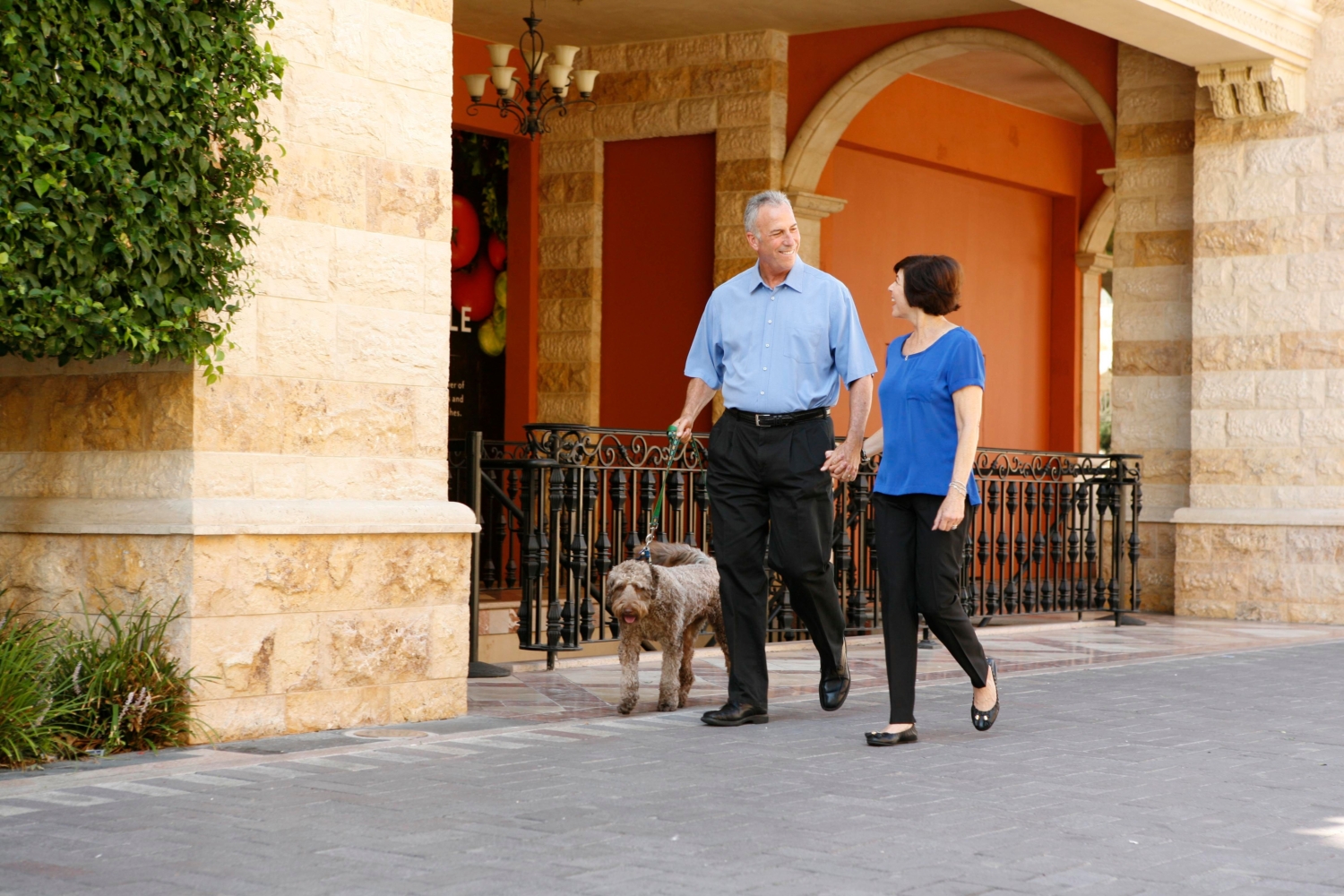 Steve Wolfson may be a rare breed of candidate these days. Both Democrats and Republicans seem to like him. The incumbent Clark County district attorney is a Democrat, but most people only know that fact because Wolfson’s name appears on the Democratic primary ballot. In general, views of Wolfson’s job performance are not based on partisan politics.

Wolfson, who was first appointed Clark County district attorney in 2012 by the Clark County Commission, was  previously a defense attorney before joining the Las Vegas City Council. Wolfson resigned from the city council to replace the retiring DA, David Rogers. Wolfson was a highly qualified candidate, given that he previously had done stints in the United States Attorney’s office and the county prosecutor’s office. 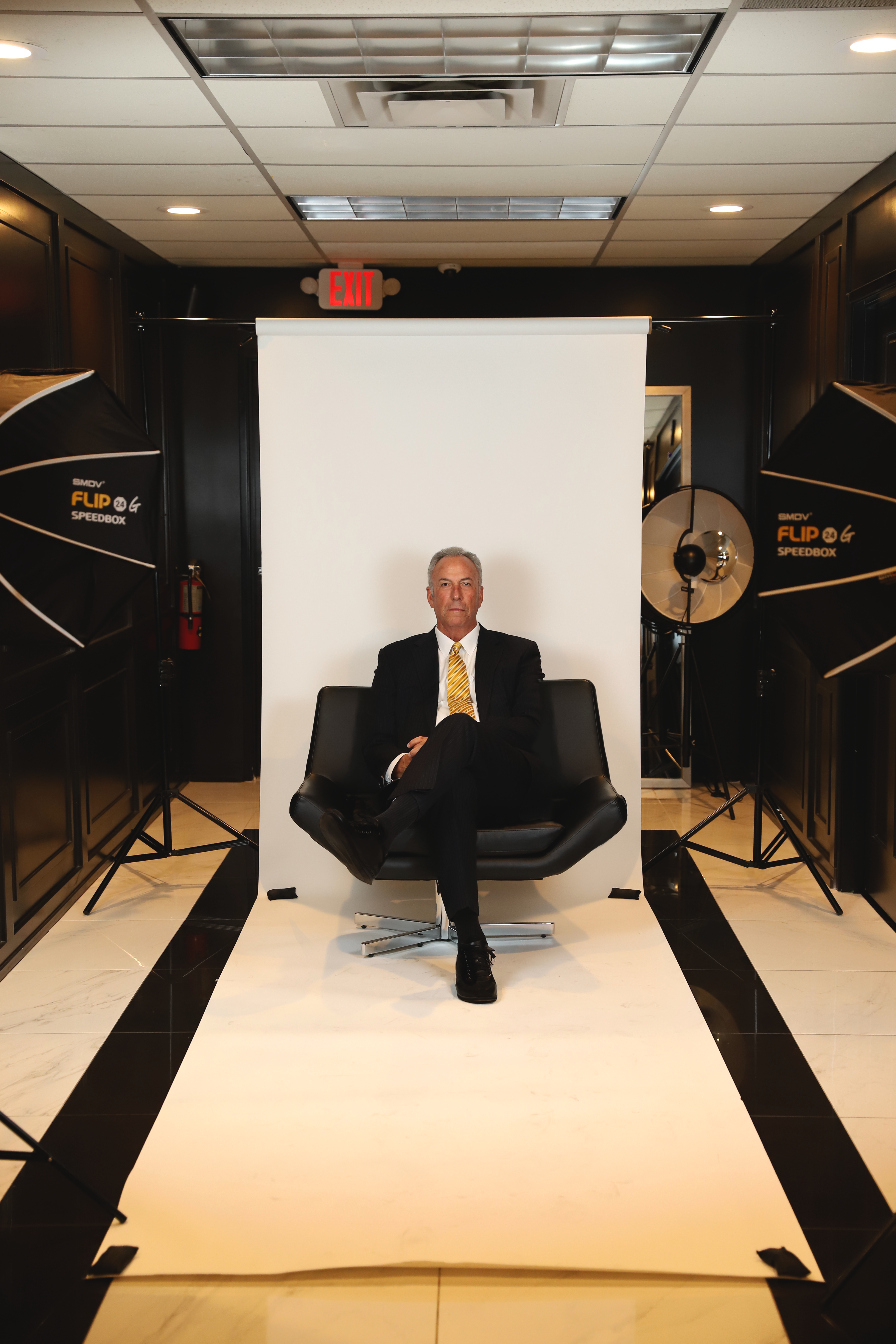 Wolfson’s rise to DA corresponds with the launch of Vegas Legal Magazine. The publication featured Wolfson as its very first cover, in 2014 when Wolfson was running for election to keep his position.

The Ongoing Challenges for the DA’s Office

In that first Vegas Legal story, written by reporter Sabrina Siracusa, Wolfson talked about his number one goal being public safety. That’s something he shares with the residents of Clark County.

“If you ask people the … (things) on their minds, it is, jobs and health and everything; but it’s being safe when they walk from their car to their home, or from their car to their office,” Wolfson maintained at the time. “They want to feel safe, and we have so much gun violence here in this society that I want to try to make a difference here in Las Vegas. So, that is one of my projects.”

Wolfson has championed such causes as keeping guns out of the hands of convicted domestic abusers. Under Nevada law, people convicted of a domestic violence offense are not allowed to own or possess a firearm. That said, getting the guns back from convicted domestic abusers is not the easiest of tasks.  “If we can remove some of those guns from the offenders who are most likely to use them in a situation where (a) homicide will occur, I think we are going to cut down on homicides,” Wolfson said at the time.

As the current DA of Clark County, Wolfson is a supporter of the Second Amendment. He believes people should be able to own guns for self defense.

Many of these problems – like domestic violence — are ongoing battles. The fight does not end when the DA wins re-election, or a new DA takes office. These are chronic challenges. Among those challenges are stopping drunk, and drugged, drivers from harming themselves and others.

A Chance for Redemption

Wolfson believes that people do deserve second chances. That is demonstrated in his involvement in the rehabilitation program, Hope for Prisoners. The program, which is run by former inmate Jon Ponder, gained national attention a few years ago when then-President Donald Trump visited Las Vegas. President Trump attended the Hope for Prisoners’ graduation ceremony, and gave Ponder a presidential pardon for his service to the community. 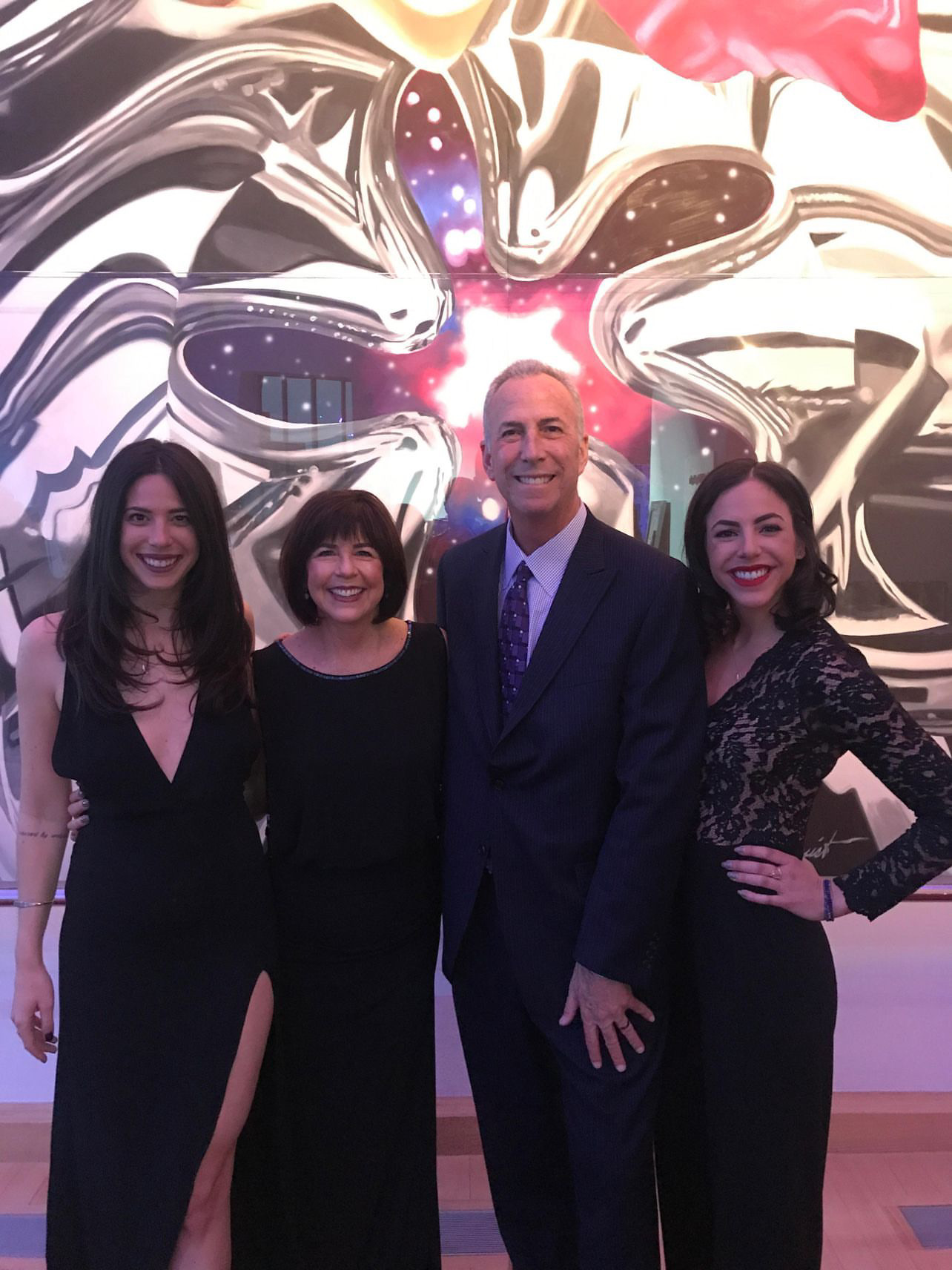 Wolfson supports the program, saying in the earlier Vegas Legal article, “I am sure that you can imagine – for so many people getting out of prison – they have been in prison for a couple years – three, five, ten years – and they are coming back into the community. They really don’t have the resources to support them.”

Hope for Prisoners helps the former prisoners adjust to the outside world. “Okay, you did something bad, you made a mistake, you paid your price to society,” the district attorney said in the inaugural Vegas Legal issue. “Now, let’s be successful out there.”

Valerie Miller is a Las Vegas Valley-based journalist. She can be reached at (702) 683-3986 or valeriemusicmagic@yahoo.com.