Donald Green, State Bar of Nevada Board of Governors 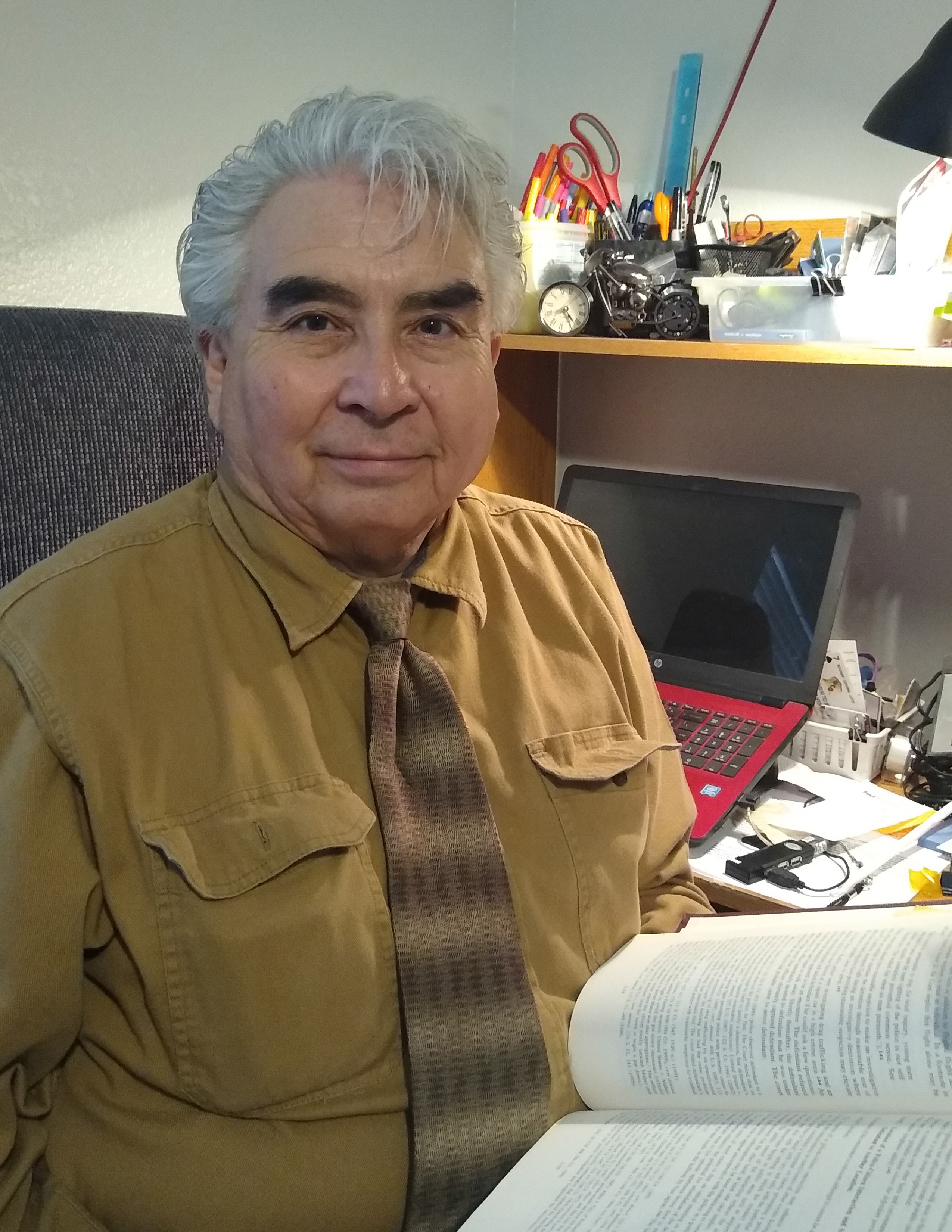 Don brings an exceptional background to the Board of Governors. Don literally grew up in Nevada working in the trenches of our major industry: gaming. Combined with his extensive administrative law, litigation, trial and appellate experience in two states, Don’s work with various types of Federal, State and local administrative agencies gives him a unique perspective on specialized rules of practice and procedure, such as before specialized courts like the United States Court of Federal Claims in Washington, D.C. and the United States Court of Appeals for the Armed Services. Don is ready for the challenges which administrative regulations and procedures are part of the daily tasks of a Member of the Board of
Governors.

As a weekly contributor to and as a director and producers of weekly educational online podcasts on Firearms Laws, Self-Defense, and Political Issues, Don has practical and well-developed communication and research skills which are essential to working with others on the Nevada State Bar Board of Governors.

For example, immediately after Governor Sisolak ordered the closure of nonessential business as a result of the current COVID-19 epidemic, Don took swift and decisive action to send letters or emails to Governor Sisolak, the Nevada Attorney General, Sheriff Lombardo of Clark County, the Mayor of the City of Henderson, and the Henderson Chief of Police that Guns Stores in the State of Nevada could NOT be closed due to a specific Nevada Statute which prohibited such closures. Don’s letter to the Governor was researched and drafted within hours after the effective date and time for closure orders directed to non-essential businesses in Nevada.
No one asked or paid Don to take action to keep Guns Stores open. This immediate action mirrors the type work which Don is ready to undertake as a Member of the Board of Governors.

The Nevada State Bar and our Board of Governors, too, quickly formulated a plan to deal with COVID-19 as that epidemic impacted—and continues to impact— in the daily practice of law. Thus, Members of the Board of Governors have undertaken action and have implemented policies to deal with an emergency situation.

As a member of the Board of Governors, I will adhere to all current By-Laws, and I will present and advance the following personal goals to:

Emphasize practical training in the courtroom or before tribunals
exercising their jurisdiction over cases.

Emphasize the strengthening of ethical standards of practice.

Emphasize responsiveness to the everyday needs of every member of the State Bar of Nevada.

Emphasize responsiveness to the everyday needs of the public which needs and seeks competent legal advice.

Emphasize working with other members of the Board of Governors to debate, discuss, prepare and ratify their ideas for enhancing the
integrity of the State Bar of Nevada.

Don has been practicing law for over 36 years. During this time period, Don has been involved with and tried over 70 jury trials in California and Nevada of which two, high profile cases consumed 4 months each. Don has tried cases in several counties in California. By contrast, Don has had court hearings or trials in every county of the State of Nevada.

Don’s practice emphasizes trial work in the Federal and State Courts in California and Nevada. As an important practice area, Don’s involvement in Firearms litigation, licensing, and administrative Appeals, has resulted in representing clients before the Federal Bureau of Investigation, the Bureau of Alcohol, Tobacco, Firearms & Explosives, and State and Local Administrative Agencies in California and Nevada.

Each year, on average, Don provides at least 100 hours of Pro Bono Service to impoverished or low income individuals, the Veterans of Foreign Wars, and Vietnam Veterans of Nevada.

Don also donates time and research as a Guest Lecturer in Constitutional Law at the Silver State Law Enforcement Academy in Henderson, Nevada.

Don has lived with his family in Nevada for 49 years since I was 17 years old. Many of his aunts moved to Nevada in the 1960s.

In the early 1970s, Don grew up working in motels on the Las Vegas Strip as a linen porter, a window washer and as a bus driver. Don worked to help support his mother and two sisters. Don was a night student in the very first classes offered in September 1971 at the Clark County Community College which was then and is still now a very small building on North Main Street.

Don always aspired to be a lawyer, so after he was Honorably Discharged from the Army in 1978, Don attended UNLV and graduated to go to law school in California because, in 1980, there was no law school in Nevada at that time. Don served on three National Moot Court teams as an Oralist and/or Writer for Southwestern University School of Law: these events were the Administrative Law Competition at the University of Dayton (1982), the Federal Courts Competition at the College of William and Mary (1982), and the National Competition (1983) held in San Francisco.

Don was admitted to practice law in California in 1983 and in Nevada in 1984. Don has always advocated intense and strong continuing legal education. So, subsequently in 1995 in association with the California CLE board, Don was accepted as a student In-Residence at the Residential Program for International Continuing Legal Education Studies conducted at Brasenose College of Oxford
University, in the United Kingdom.