Esther Rodriguez, Justice of the Supreme Court Seat B 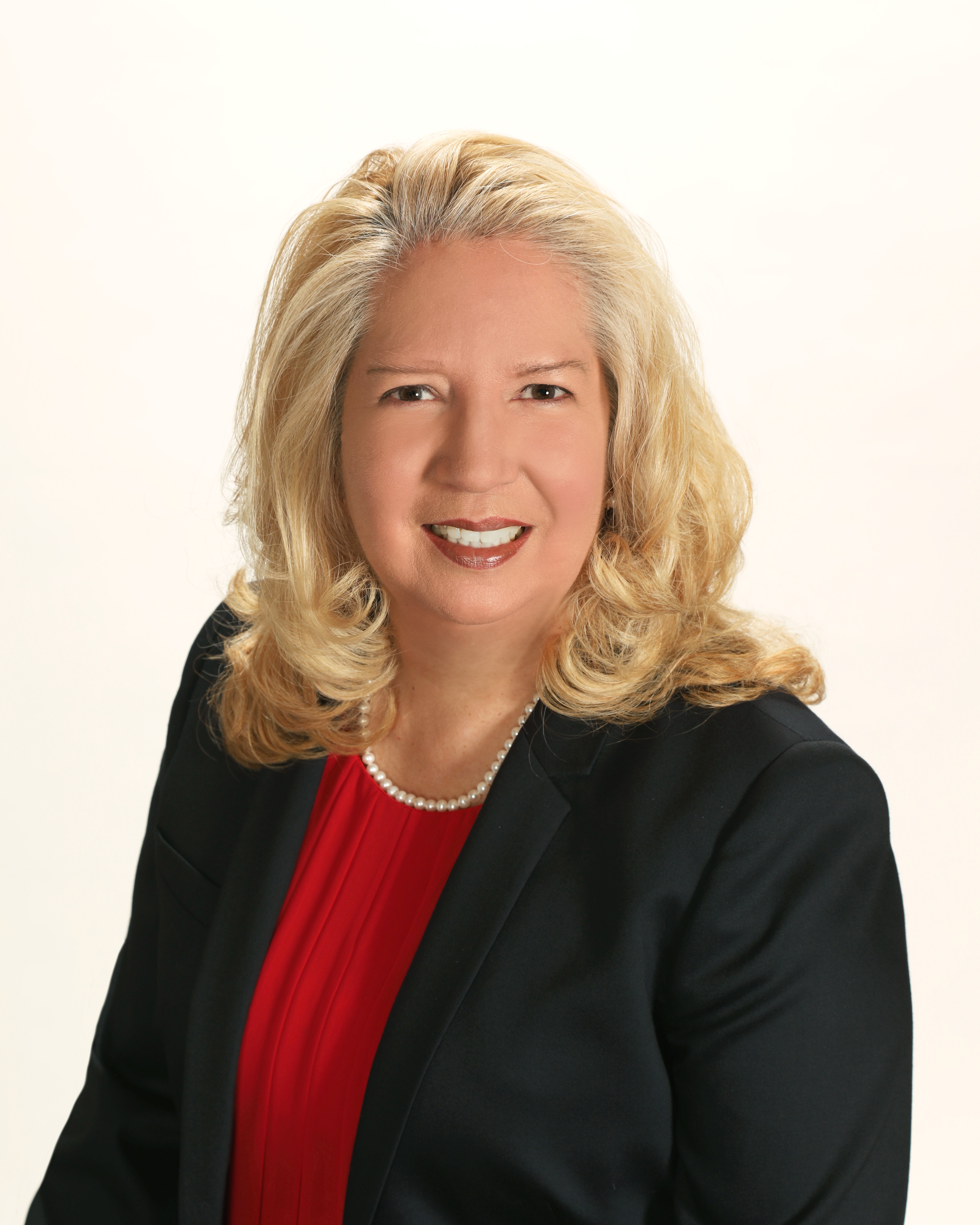 Esther is running for Nevada Supreme Court, Seat B in the 2020 election. This is a state-wide election and she has been practicing law and serving Nevadans for over 22 years, and is well-respected throughout the legal community. She has owned and managed her own law firm based in Las Vegas since 2004.

Esther is a graduate of Princeton University, where she obtained a bachelor’s degree in politics, as well as certifications in American Studies and in Latin American Studies. She received a Masters Degree from Stanford University and her law degree from Tulane Law School in New Orleans, Louisiana. She has served as a Judge Pro-Tem in Las Vegas Justice Court, as well as a Court-appointed Arbitrator in Washoe County and Clark County. She has also served as a Mediator and Arbitrator for the State Bar of Nevada fee dispute committee for over 15 years. She is well-versed in all aspects of civil procedure and the court system, and is licensed to practice in the federal and state courts of Nevada, as well as before the Ninth Circuit Court of Appeals and the United States Supreme Court. She is of Hispanic descent and is the first person in her family to attend college.

Esther has been repeatedly recognized as a legal leader including Women Leaders in the Law; America’s Most Honored Professionals, Top 1%; Martindale-Hubbell Client Distinction Award, and Top Rated Lawyer in Litigation. She is a member of the Million Dollar Advocates Forum, The Top Trial Lawyers in America, one of the most prestigious groups of trial lawyers in the United States. Fewer than 1% of U.S. lawyers are members. Her firm has received the A+ Rating annually from the Better Business Bureau since 2006. She is a graduate of the National Judicial College in Reno, Nevada.

In her free time, Esther enjoys attending music festivals and sporting events with her family and friends, as well as taking advantage of the beautiful recreation areas of our great state.
Creating Dialogue – One Nevadan at a Time

Building meaningful relationships with all Nevadans is of paramount importance to Esther Rodriguez, Esq. in her bid to become the next Nevada Supreme Court Justice elected to Seat B. As such she is making a concerted effort to visit cities and towns across our great state in an unprecedented outreach, including to rural Nevadans because she realizes that when elected, she will be serving the entire State of Nevada.

We need to be guided by justice, as opposed to winning at all costs. This mentality of winning at all costs can be curtailed by the judges who control discovery and trials and conduct in their courtrooms. Similarly, members of the public are intimidated by the judicial system and want no part of it, when it is should be viewed as a tool not as a weapon. Education and outreach need to be improved, as well as alternative methods of dispute resolution.

When circumstances call for it, a jurist should consider public policy and the best interests of the community. However, it is improper to legislate from the bench; that is the role of the legislature. The role of the judge is to resolve disputes between adverse parties by interpreting and applying the applicable laws.

I volunteer my time on the Nevada State Bar fee dispute committee which resolves disputes between members of the public and their lawyers. I act as an Arbitrator and as a Mediator for this committee and have worked to restore the public’s confidence in the legal system, when they believe they have been wronged by their representative. I also volunteer with the law school in judging competitions for aspiring lawyers. Throughout my 22 years of practice, I have always participated in pro-bono legal work for residents in need and for seniors in our community.