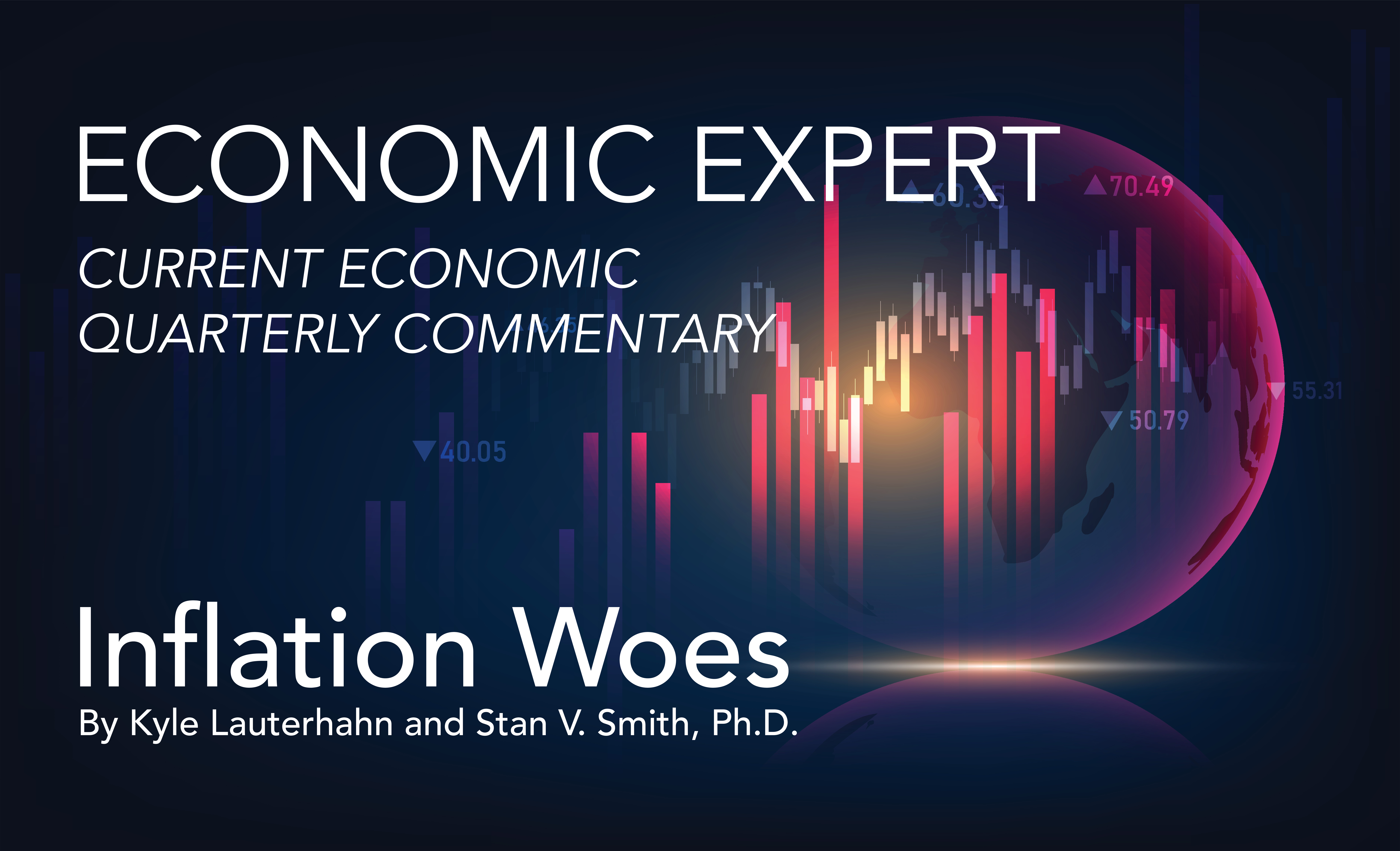 This price increase is the result of a reduction in the value of money, also known as inflation.  Each reader has surely seen similar increases in prices at the grocery store, on restaurant menus, at the gas pump, or at the car dealership.

According to the federal Bureau of Labor Statistics Consumer Price Index During 2021 average consumer prices nationwide increased by 7 percent.  With prices rising by that amount, if you did not receive a pay raise of 7 percent or more from the last year you are actually getting pay cut – not fun.

Inflation is by no means a problem limited to the pandemic recovery era – or the disco era.  In the 14th century, the King of Mali, Mansa Musa (possibly the richest single person to ever live), made the hajj trek from his kingdom in western Africa to Mecca in modern Saudi Arabia.

When the king’s caravan passed through Egypt, he added so much gold to the local economy through spending and gifts that the value of gold was depressed for a decade.  A similar depression in the value of precious metals occurred in the 16th century as Spanish galleons brought gold and silver plundered from the Americas back to Europe.  In both instances from centuries ago the value of money fell as the supply of money (gold and silver at the time) increased.

In our modern era the culprit for inflation is likely also an increase in the supply of money.  Milton Friedman, Nobel Prize winner and a professor of Dr. Smith’s at the University of Chicago, once said that “Inflation is always and everywhere a monetary phenomenon.”  Dr. Friedman is notable for contributions to the economic school of “Monetarism” and the quantity theory of money.

In the formula for the quantity theory of money, inflation across the economy is a function of the quantity of money and the speed at which money is spent.

From March 2020 through March 2022 the Federal Reserve made purchases of mortgage-backed bonds of over $2.5 trillion.  In 2020 President Trump signed three separate pandemic-related stimulus spending bills totaling $3.6 trillion.  In March 2021 President Biden signed pandemic-related spending a bill totaling $1.9 trillion.  A trillion here, a trillion there, pretty soon we’re talking about real money.  The inflation impact of these infusions of money have only been compounded by constricted global supply chains as a result of the pandemic.

Setting aside the cause of inflation, it is very valuable to look at the impact of inflation.  Inflation is often borne by those who can least afford it – people with lower incomes spend a greater proportion of their money on food and fuel, which can be more variable in price.  Another concern is when a dollar amount is fixed, and the buying power of this dollar amount erodes year over year.

A common example of this is retirement savings – an individual works his or her whole career, building up a “nest egg” for retirement, only to have the value of that fund eroded by inflation.

For readers of the magazine a noteworthy concern of inflation is the impact on fixed caps on damages in lawsuits.  In November 2004 the voters of the Silver State approved the “Keep Our Doctors in Nevada” referendum, limiting non-economic damages to $350,000 in medical malpractice matters.  As a result of 18 years of inflation, the $350,000 cap approved by voters of November 2004 is now only equal to $235,000 in year 2004 dollars – a $115,000 haircut for medical malpractice plaintiffs.  Would a majority of Nevada voters approve a $235,000 cap on non-economic damages for medical malpractice today?

If injured parties in medical malpractice cases were protected against inflation with regular increases to the cap on damages, as of 2022 plaintiffs could argue for $520,000 in compensation for non-economic elements of damage.  Regular increases related inflation are commonplace in both the public and private sectors – minimum wage in Nevada has increased 89 percent from $5.15 per hour in 2004 to $9.75 per hour in 2022; the NFL team salary cap has increased 126 percent from $80.582 million for the 2004 season to $182.5 million for the 2021 season.  The state of Maryland provides for annual increases on the caps on non-economic damages, which has increased by 42 percent from 2004 to 2022.

The concern for inflation eating away at the value of capped medical malpractice damages sets aside the many other concerns for damage caps.  These include the arbitrary application to caps only in medical malpractice; the lack of accountability for reckless medical providers; the imbalance of incentives for plaintiff’s and defense attorneys; and the fact that the damages suffered by individuals may be far greater than what damage caps allow.  Considering the inherent lack of justice and the compounding effect of inflation on caps for non-economic damages, Nevada lawmakers need to re-examine such caps on damages.

Stan V. Smith, Ph.D., is VLM’s Quarterly Economics Columnist and president of Smith Economics Group, Ltd., headquartered in Chicago. Trained at the University of Chicago (one of the world’s pre-eminent institutions for the study of economics and the home of the law and economics movement), Smith has also taught at the university and co-authored the first textbook on the subject of economic damages. A nationally-renowned expert in economics who has testified nationwide in personal injury, wrongful death and commercial damages cases, Smith has assisted thousands of law firms in successful results for both plaintiffs and defendants, including the U.S. Department of Justice. To that end, Smith also developed the first course in forensic economics at DePaul University, and pioneered the concept of “hedonic damages,” testifying about the topic in landmark cases. His work has been featured in the ABA Journal, National Law Journal, and on the front page of the Wall Street Journal. Kyle Lauterhahn is a Senior Economic Analyst at Smith Economics Group in Chicago. Smith Economics Group, Ltd., is located at 1165 N. Clark Street, Suite 600, Chicago, IL, 60610. Dr. Smith may be reached at 312-943-1551, and at Stan@SmithEconomics.com.