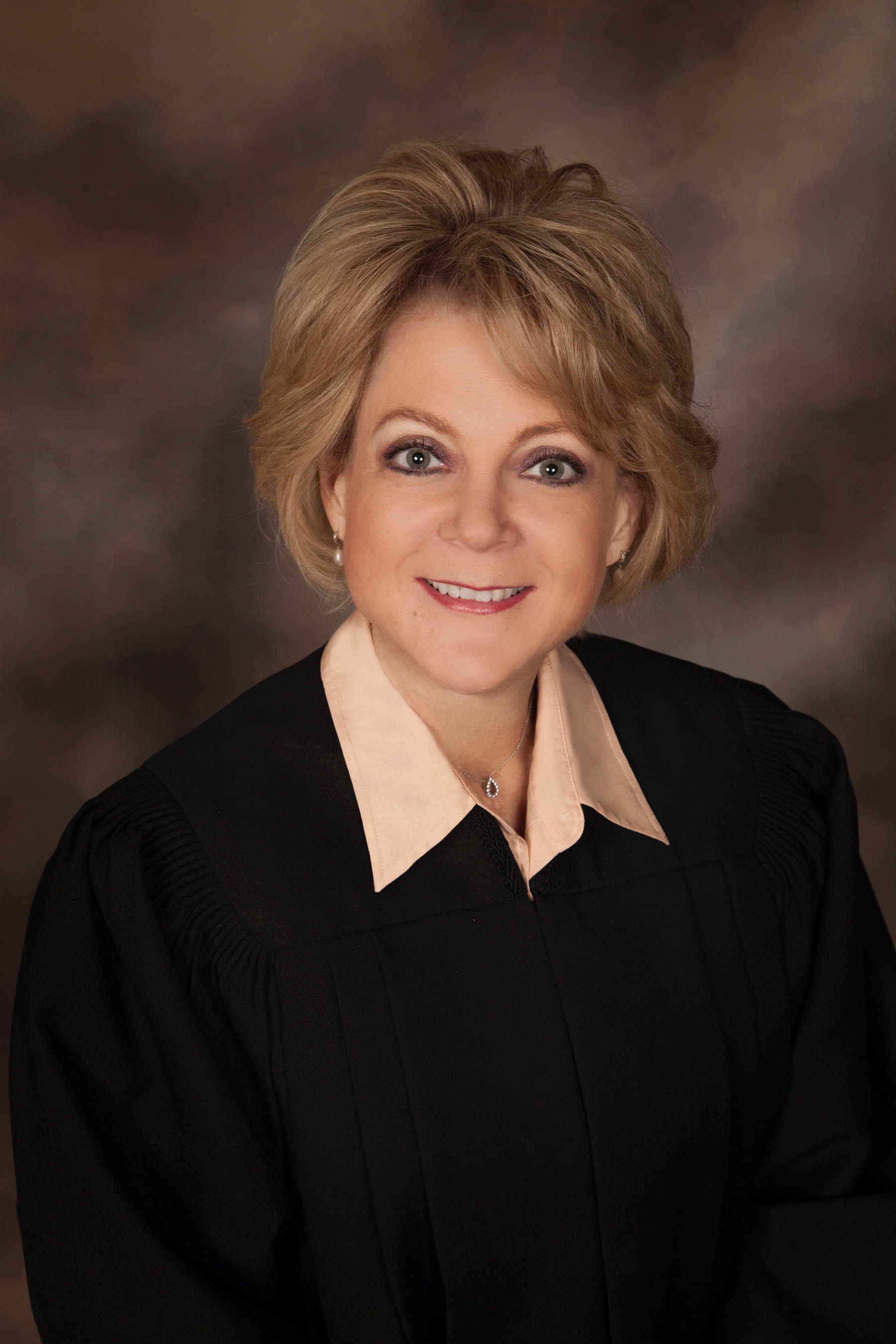 Judge Allf graduated from Transylvania University in 1979, receiving her Bachelor of Arts Degree in Pre-Law and French. She received her law degree from the Salmon P. Chase College of Law at Northern Kentucky University in 1982. After graduation she moved to Las Vegas and was admitted to practice in 1983.

Judge Allf entered private practice in 1983 where she focused primarily on commercial litigation and bankruptcy law. Since her admission to the bar Judge Allf has taken an active role in enhancing the legal community in Nevada. In 1999 she served as the President of the Clark County Bar Association and later as President of the State Bar of Nevada in 2007. In 2000 she served as President of the Board of Directors of the Clark County Law Foundation. She is currently an active member in the American Bar Association, the Southern Nevada Association of Women Attorneys, and the Southern Nevada Association of Bankruptcy Attorneys.

In 1999, Judge Allf was awarded a Distinguished Alumni Award from her alma mater, Transylvania University. Her law school selected her as Alumna of the Year in 2010. Judge Allf has also been honored by the Clark County Pro Bono Project, for her public service to the community. In 2005 she was named as one of the 300 women who shaped the history of Las Vegas by the Women of Diversity Project.

The Nevada Supreme Court appointed Judge Allf as a Settlement Judge from 1998-2007. In 2005 she was appointed to become a Judge in the Short Trial Program of the 8th Judicial District. The Nevada Supreme Court also appointed Judge Allf to the Business Court Task Force in March 2000 and the Pro Bono Compliance Committee in September 2002. She was elected to the 8th Judicial District Court in 2010.