Joe Lombardo seems quite at ease on a Sunday afternoon in May, as he does a remote radio interview. Seated at a booth inside a local Henderson casino restaurant, the Clark County sheriff answers a variety of questions about his candidacy for Nevada governor.

Lombardo, who was the odds-on favorite to be the Republican nominee for governor going into the June primary, was in an enviable position of having a largesse of campaign funds, and a sizeable lead against the other Republican contenders.

Things only got better for the two-term sheriff when he won the Republican party’s most-coveted endorsement: the endorsement of former President Donald Trump.

It was an endorsement that was undoubtedly desired by all of his major Republican opponents. Trump’s formal support of Lombardo meant that it was far less likely that one of his opponents could make a last-minute charge at his lead.

While many of Lombardo’s challengers were aligning themselves with Trump-style conservatism, it was the sheriff who got the 45th president’s formal blessing. Soon, television ads for Lombardo would tout the Trump endorsement. The still-popular former president has a mind-boggling track record of picking winners in the primaries over the last year. 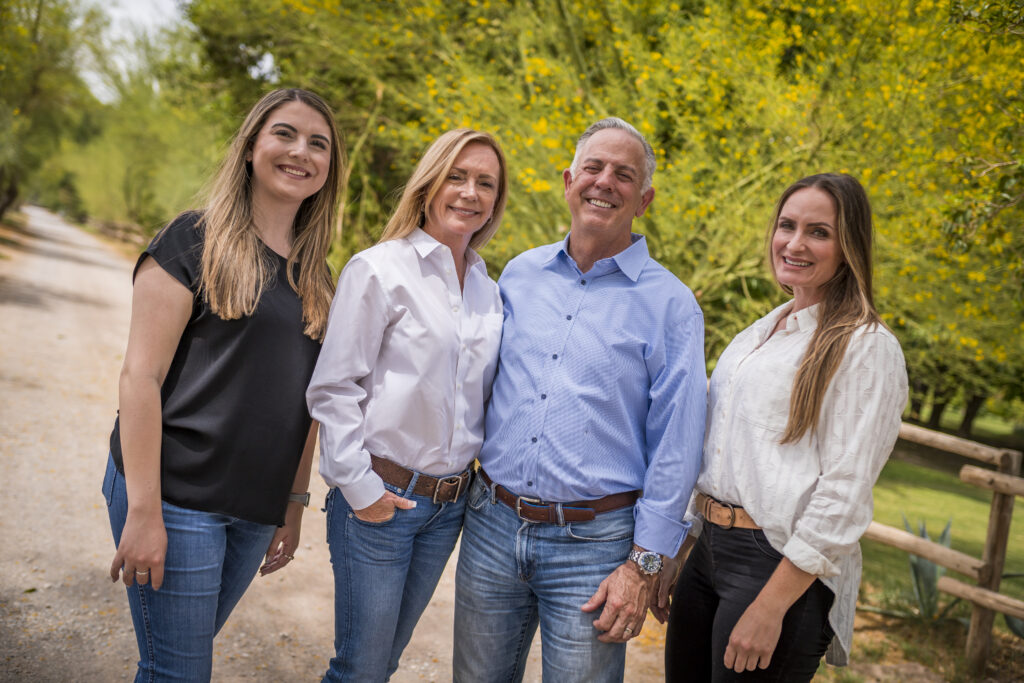 “This Primary is Over”

While the Republican primary was not until June 14th, the frontrunner for governor was already eyeing the general election in November.

During a televised May 25th Republican primary debate, Lombardo voiced his confidence that the race to be the GOP’s nominee was wrapped up.

After withstanding almost non-stop criticism from challengers (including being called “Sanctuary Joe” for his immigration policies as sheriff), Lombardo made his closing remarks: “For all practical purposes, this primary is over.”

Whether that unity happens or not, remains to be seen. But, on a recent Sunday afternoon in Henderson, Lombardo looked confident as he sat at a large corner booth at the Emerald Island Casino. The sheriff is surrounded by supporters, including the radio show’s host – Alan Stock.

The KXNT radio personality, and political commentator, is enthusiastic about  Lombardo’s chances of ultimately beating Sisolak in the November general election. 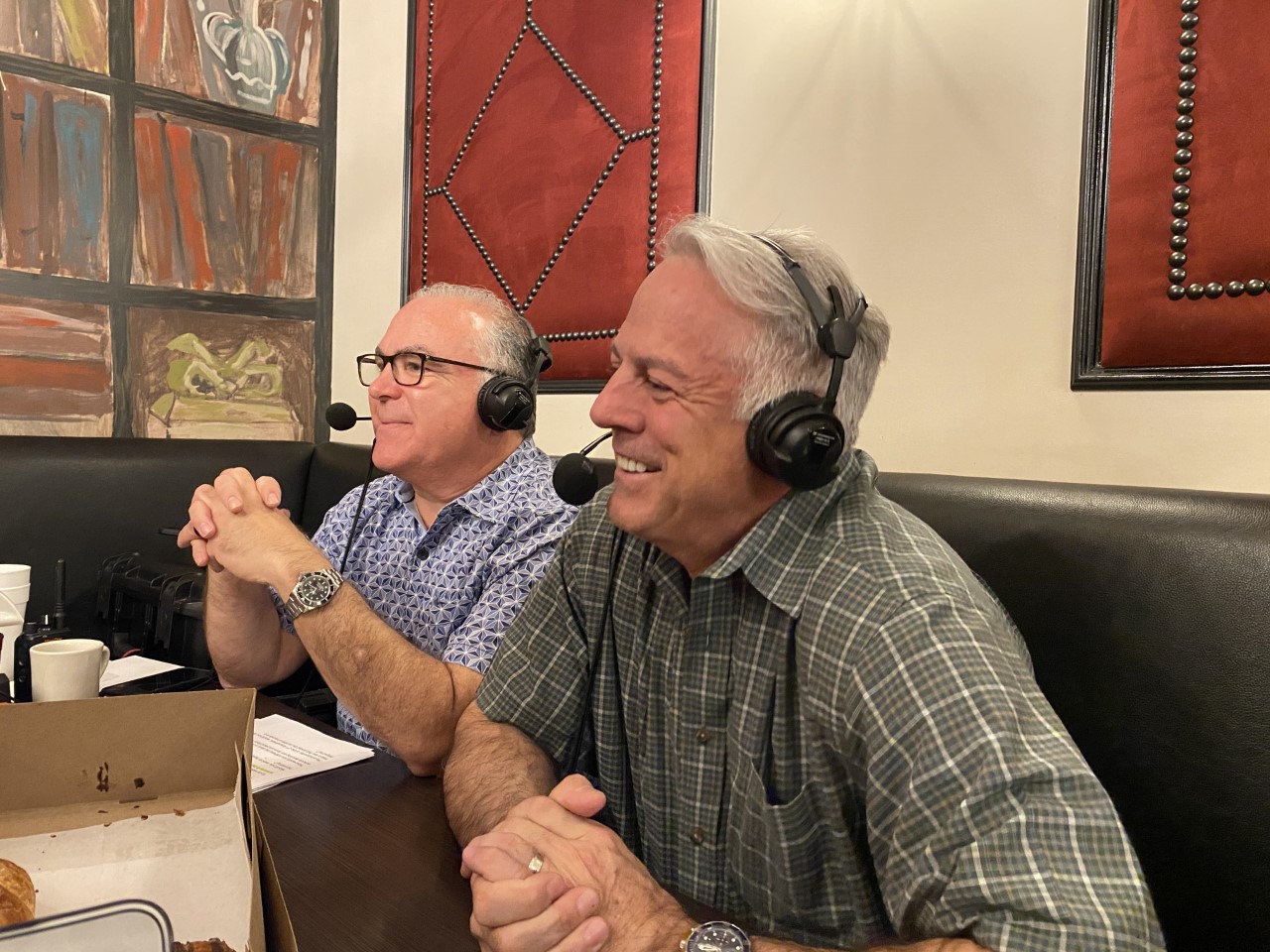 “He’s a popular figure from Clark County and, despite the misrepresentations about his accomplishments, he has helped to keep this county safe,” Stock praises.

Some of Stock’s highest praise of Lombardo comes from those tumultuous days in the summer of 2020, following the death of George Floyd in Minneapolis.

“When riots of 2020 were destroying city after city across the country, Sheriff Joe Lombardo made sure that we would remain a safe tourist destination while upholding the constitutional rights of those who wanted to protest,” Stock maintains. “When individual accusations were made against Metro, (Lombardo) dispelled those accusations point by point with documented videos to support his claims.”

“Contrary to what some people might try to portray him as, he is a conservative,” the radio host contends. “My many discussions with (Joe Lombardo) over the years have borne that out. He’s even-keeled and will take the time to assess whatever the needs happen to be —  and (he) will implement the actions that would best address those needs.”

Lombardo also has a staunch supporter in Emerald Island Casino owner Tim Brooks, who sponsored the recent radio show featuring Lombardo. Brooks, who prefers not to identify with one political party, is nevertheless open about his support for Lombardo.

While Brooks says he considers Gov. Sisolak “a friend,” the casino owner disagrees with Sisolak’s handling of the COVID-19 pandemic. Specifically, he points to the governor’s lack of effective communication with residents during the 2020 shutdown of the Silver State. Sisolak’s labeling of some businesses – and workers — as “nonessential” also bothered Brooks.

“I believe that all jobs are essential to those who have those jobs,” the casino owner counters.

“Jobs are essential to the people who use them to support their families.”

Brooks also considers Lombardo as a pro-business candidate who “will not raise taxes” as governor. 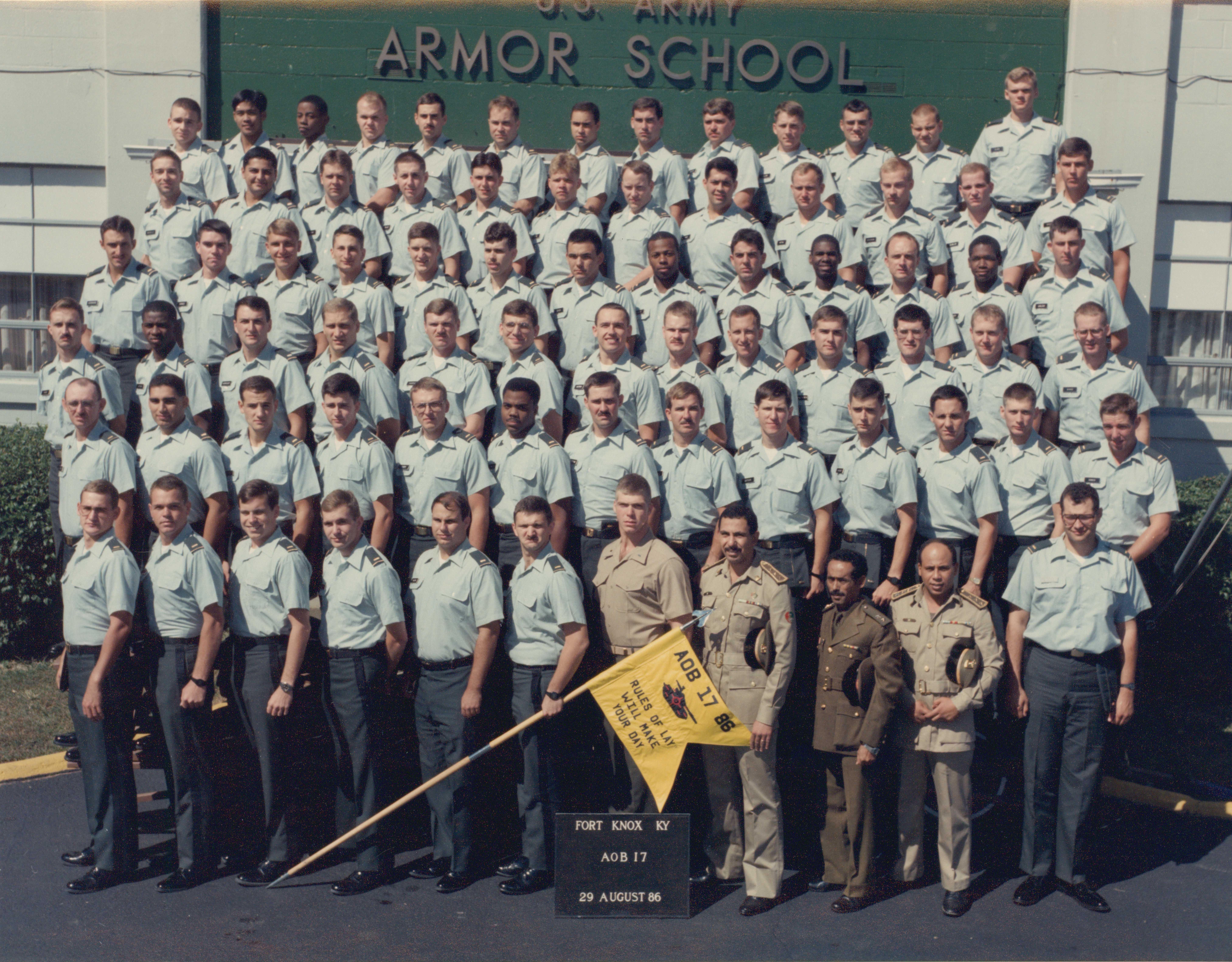 A Rise through the Ranks

Joe Lombardo is a longtime resident of Las Vegas. Lombardo, who is also an Army veteran, lives in Las Vegas with his wife Donna. The couple’s two grown daughters also live in Las Vegas.

The family of Joe Lombardo’s moved to Las Vegas in 1976, when Joe was in his early teens. He would go on to get his bachelor’s degree from the University of Nevada, Las Vegas. (Lombardo would also later earn his master’s degree from UNLV, in 2006). But after completing his undergraduate degree from the university, Lombardo came to the conclusion that a traditional 9-to-5 job was just not for him.

“After graduating from UNLV, I took my first steps into the business world and I quickly realized that I did not want to work behind a desk all my life; I wanted something that was more exciting and adventurous,” Lombardo recalled in a 2018 interview with Vegas Legal Magazine.

After joining Metro in 1988, the young Joe Lombardo craved the excitement of being a cop on the beat, fighting crime.

“Early in my police career, I found that I loved the action, being on the streets, and the rush of adrenaline that comes with responding to crimes. I was hooked,” he reminisced in that same 2018 Vegas Legal interview. “There was nothing more gratifying than putting handcuffs on a violent criminal, who had been preying upon the community.”

Lombardo was rising through the ranks at Metro, and gaining recognition. He was promoted to police sergeant in 1996. During that time as sergeant, Lombardo would be awarded the Meritorious Service Award for outstanding service to the Las Vegas community. A promotion to lieutenant would follow in 2001, and by 2006, Lombardo was named captain. He would serve as bureau commander for the Southwest Area Command before becoming the bureau commander for homeland security.

The rise of Joe Lombardo continued in 2008, when he was appointed deputy chief, and served as division commander of support operations. Lombardo would climb to division commander of the patrol division, where he oversaw Special Weapons and Tactics (SWAT), among other divisions. In 2011, Lombardo was appointed assistant sheriff. In 2014, Lombardo retired from Metro after 26 years and was elected sheriff of Clark County.

In 2018, Lombardo bested a handful of opponents in the race for sheriff and was re-elected to a second term as sheriff. 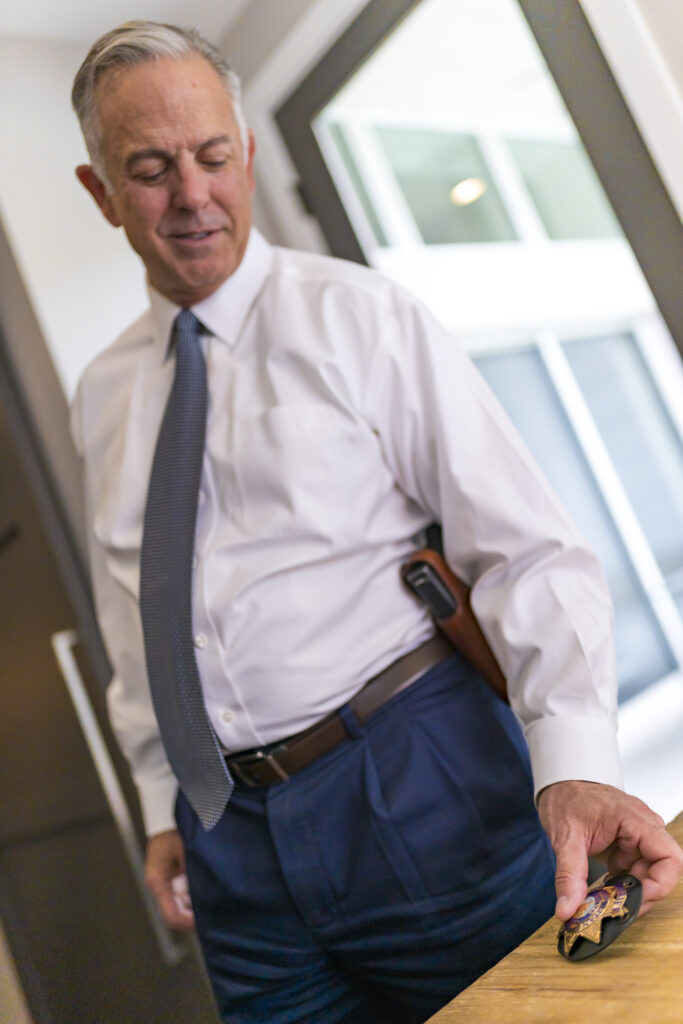 Lombardo was two-for-two in big political races going into the 2022 elections. If polling – and the Trump endorsement – are any indications, Joe Lombardo is poised to go three-for-three with a Republican primary win in June.

Perhaps the bigger question now is: Can Joe Lombardo keep his undefeated streak going in November, by unseating the incumbent Gov. Steve Sisolak?

Tim Brooks and Alan Stock certainly seem to think so. Following the radio show’s conclusion, the two men put on “Lombardo” baseball caps and posed for a picture with the sheriff-turned-candidate for governor.

Brooks, who makes his living in a business revolving around winners and losers, contends he is backing a winner in Lombardo.

“While the other contenders – as well as Sisolak — are good candidates, Joe is head and shoulders above the rest,” the Emerald Island Casino owner says.

“I do believe Joe Lombardo will be the next governor of Nevada,” Brook predicts. “And, I believe having Joe as governor will be a positive step forward for all businesses – both small and large – in the state of Nevada.”

Valerie Miller is a Las Vegas Valley-based journalist. She can be reached at (702) 683-3986 or valeriemusicmagic@yahoo.com.