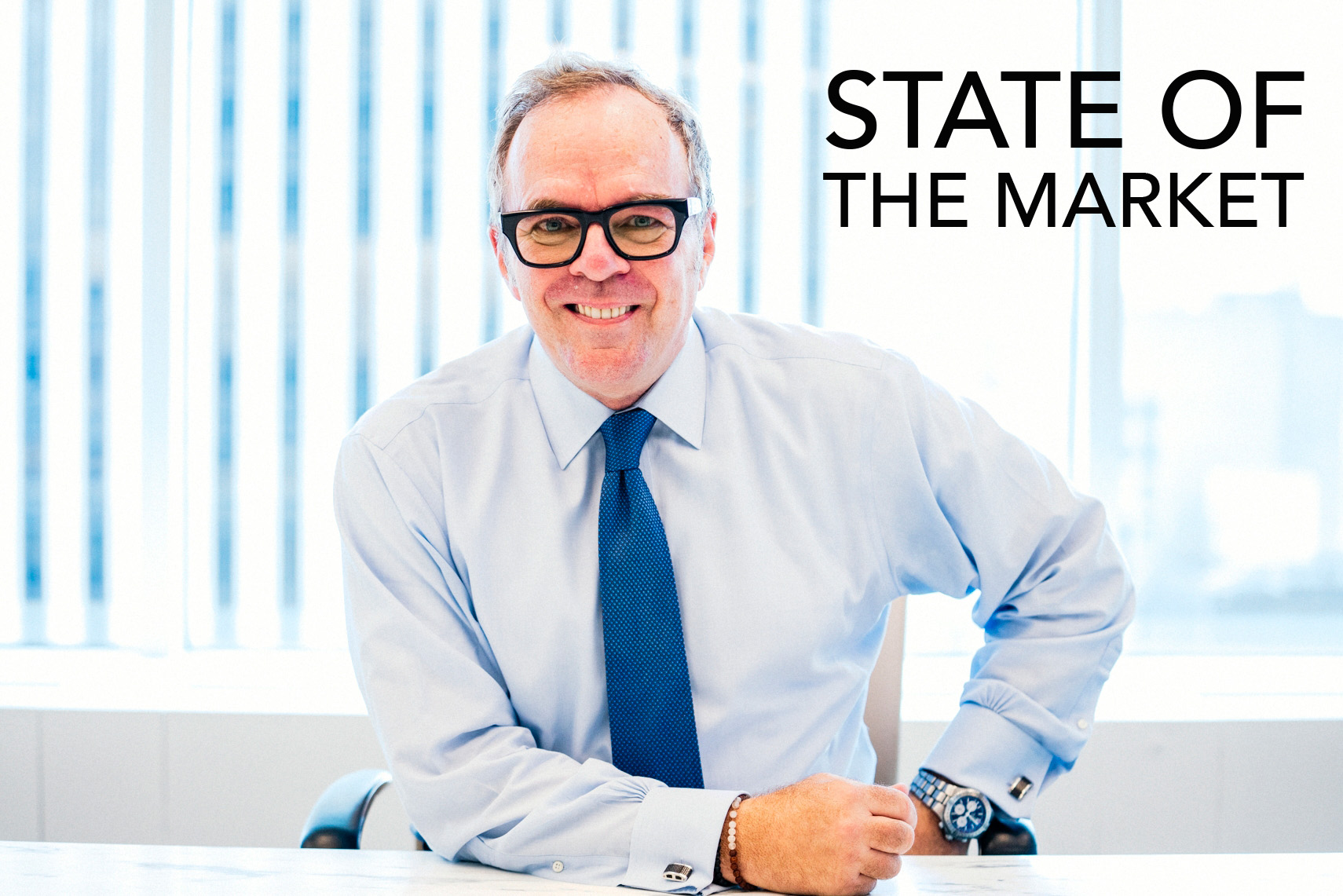 A lot has happened in the second quarter in terms of market revitalization. With markets making up for some of the downward trends we saw earlier this year and the interest rate being raised by 75 basis points twice between June and July.

We are coming off the hottest July for the S&P 500 since 1939 and the best month for the stock market since November of 2020. On July 27th, the US Senate proposed the ‘Inflation Reduction Act of 2022,’ which includes $369 billion in funding over the next ten years to promote energy security and climate change programs. The proposed bill includes funding for an electric vehicle tax credit (for new and used light vehicles, and commercial vehicles) subject to several limits (including vehicle price, buyer income, and geographic considerations for manufacturing and supply chain). Subject to certain limits, it also includes the renewal of 30C electric vehicle charging tax credits, and a 30% investment tax credit for solar and storage for 10 years.

The legislation, which passed the Senate 51-50 on Sunday, August 7th with a tie-breaking vote by Vice President Kamala Harris, offers tax incentives for reducing carbon emissions, seeks to allow Medicare to negotiate the price of some prescription drugs, allots roughly $80 billion to the Internal Revenue Service and extends subsidies for health insurance under the Affordable Care Act.

Along with a new 15% corporate minimum tax, it creates a 1% excise tax on companies’ stock buybacks and sets aside roughly $300 billion toward reducing the deficit.

Senate passage of the bill out of the evenly divided chamber is a victory for Democrats that seemed improbable just weeks ago, after talks fell apart between Senate Majority Leader Chuck Schumer of New York and key centrist Sen. Joe Manchin of West Virginia before quickly reviving. Every Republican lined up against the bill, meaning any one Democratic defection could have sunk the effort in the Senate. Because Democrats at various points throughout the year had faced the possibility of not passing any package, they have largely celebrated the deal, even if it is more limited than some of their initial hopes.

Regarding interest rates, the Federal Reserve has raised rates by 75bps after back-to-back FOMC meetings bringing the federal funds rate to 2.50. The federal funds rate, in essence, is the rate at which banks pay interest for overnight borrowing in the federal funds market. This number matters to us as consumers because this rate influences many other rates, such as mortgages, bank and auto loans.

The yield on the 10-year Treasury note, which impacts mortgage rates, has been dropping steadily since its July high of 3.09%, reaching 2.60% as of August 1st. Low Treasury bond yields equate to low mortgage interest rates, allowing buyers to save a bit of money when acquiring a mortgage loan.

And if you have turned on the news recently, you have heard outlets voice their concerns about inflation and rising interest rates. The word “recession” has been thrown around left and right, and people seem to have all sorts of opinions on the matter. Some people say that we are currently in a recession, and some fear a recession in the near future, while others say that a recession in the short term is unlikely, or if there is to be a recession, it will not be a bad one. How do people arrive at different conclusions? Well, the differences lay in the semantics. A textbook definition of a recession might tell you that two consecutive quarters of negative GDP growth means the economy is in a recession. In this case, we would technically be going through a recession right now. 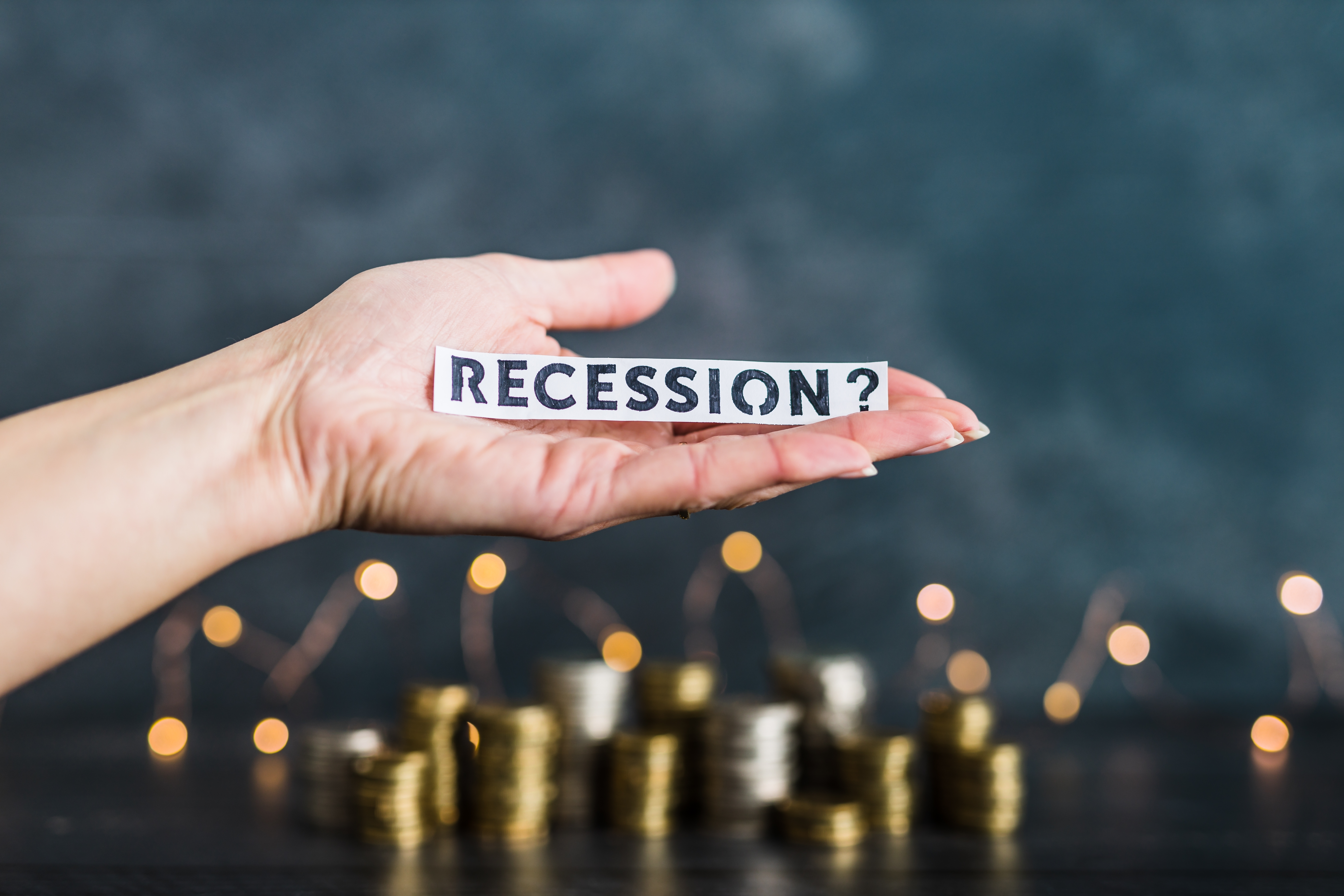 The National Bureau of Economic Research (NBER) would tell you it is a bit more complex than that. The NBER is a nonprofit organization committed to providing impartial economic research. The bureau is highly regarded for its work and is typically sought after as being able to tell when a recession begins and ends. The official definition on the NBER website is as follows: “a significant decline in economic activity that is spread across the economy and that lasts more than a few months. The committee’s view is that while each of the three criteria—depth, diffusion, and duration—needs to be met individually to some degree, extreme conditions revealed by one criterion may partially offset weaker indications from another.” So, if you take into consideration some of the positives, we have seen from 1H22, including the strong labor market and high consumer spending, you would say that we are not in a recession despite the two negative quarters. While the risk of a recession has undoubtedly risen as time has passed, there are no tell-tale signs that the danger is imminent.

Great news for travelers surfaced on July 12th as the euro and the U.S. dollar hit parity (or a 1:1 ratio) for the first time since 2002. This means that the U.S. dollar carries more weight in European countries than in the past, making it more affordable to take that trip to Spain or Italy that the pandemic pushed back. According to CNBC, the near parity between the euro and the dollar mean that Americans will get a 15% discount on purchases today relative to a year ago due to the exchange rate if they travel to one of the 19 European Union countries that accept the euro. A strong dollar also reinforces the Fed’s efforts to boost interest rates high enough to slow the economy into lower inflation. Demand rises for U.S. Treasury bonds when the dollar gets stronger, which pushes interest rates on those bonds higher.

The effects of the Russia-Ukraine conflict have continued to impact the larger global economy, particularly in the energy sector. As of August 2nd, the national average gas price, according to AAA, sat at $4.189, significantly lower than we saw just a month ago with the incredibly high $4.822/gal average. While gas prices across the U.S. have seemed to cool down relative to where they were just a month ago, there is no arguing that the geopolitical tension has created this sense of uneasiness around price volatility. 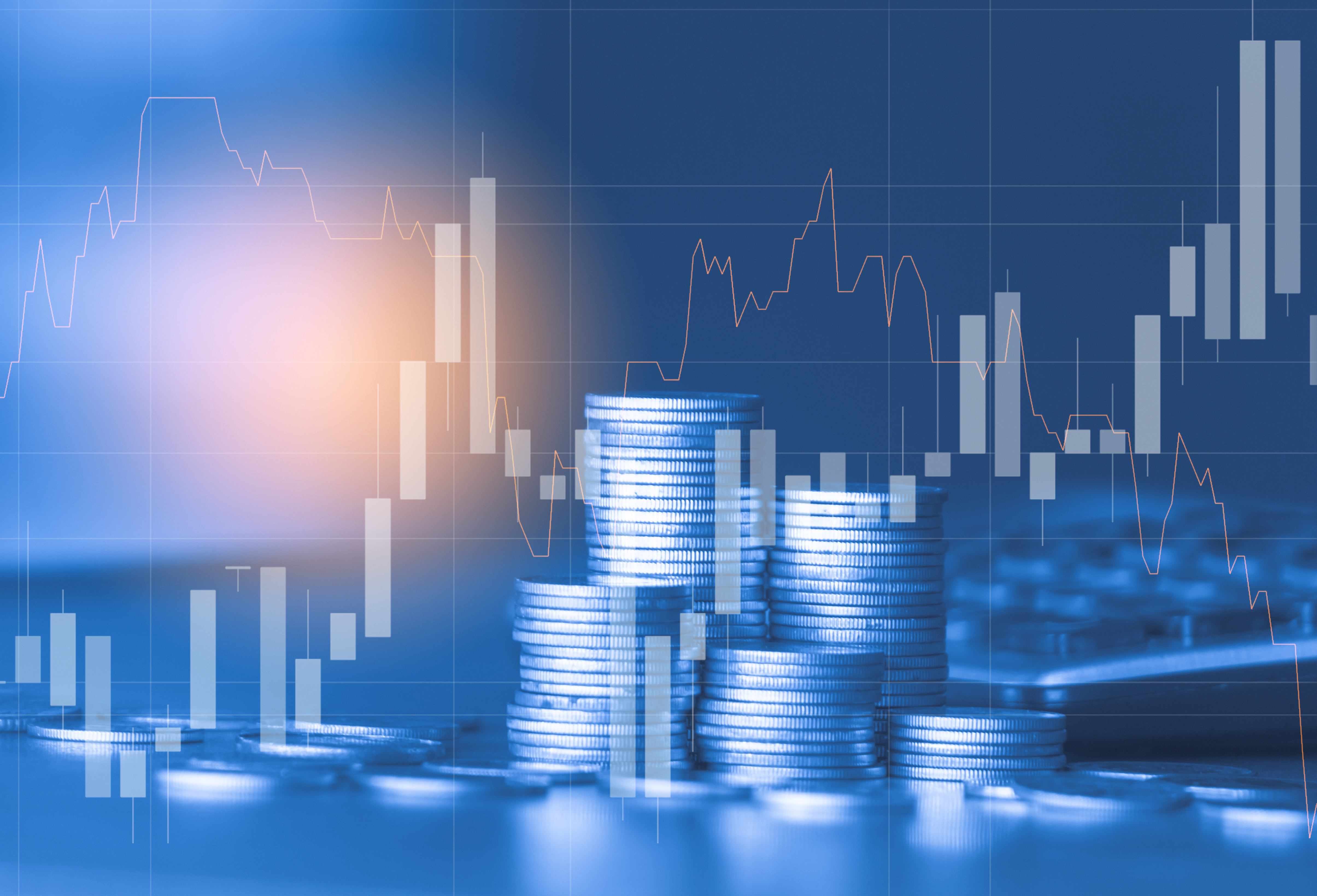 The high prices set for electricity and fuel will likely pressure inflation for years to come. Dealing with high and volatile prices for such a crucial sector of the economy makes the Fed’s job difficult and may force its hand in keeping interest rates elevated.

On a positive note, we did see the first commercial shipment depart from Ukraine since Russia’s invasion. The ship loaded with grain left Port Odessa on August 1st under an internationally-brokered deal to ease some of the global food shortages. It is aimed at Lebanon, carrying 26,000 metric tons of corn. Since Russia and Ukraine are two of the top countries in grain and food exports, food insecurity worldwide will likely see the ramifications of this tension play out for a while. With 14% of the population in Ukraine being employed in agriculture, hopefully, this shipment will serve as a beacon of hope and recovery for the afflicted nation.

Russia and Ukraine are not the only countries that have made recent headlines; however, as Nancy Pelosi visited Taiwan on August 2nd with the hopes of expressing U.S. solidarity with the self-ruled island. This statement has struck a chord with China and the Chinese Communist Party (CCP), as the country disputes the island’s independence. With much happening on both U.S. and Chinese social media platforms, there is a lot of talk about what could transpire from the House Speaker’s actions. Will China retaliate against the United States and strain U.S.-China relations further? It is hard to predict what will come from this move by Pelosi as it is an ongoing event, but we hope to see a peaceful resolution.

Expect the unexpected over the second half of 2022. The markets dictate the economy, not the other way around. Plan and be disciplined about your asset allocation strategies. When you need to be defensive, cash can be your friend.

Research done by Angelo Fodera, associate. Such forward-looking statements are subject to significant business, economic and competitive uncertainties and actual results could be materially different. There are no guarantees associated with any forecast and the opinions stated here are subject to change at any time and are the opinion of the individual strategist.

Data is taken from sources generally believed to be reliable, but no guarantee is given to its accuracy. Indexes are unmanaged, and investors are not able to invest directly into any index. Past performance is no guarantee of future result