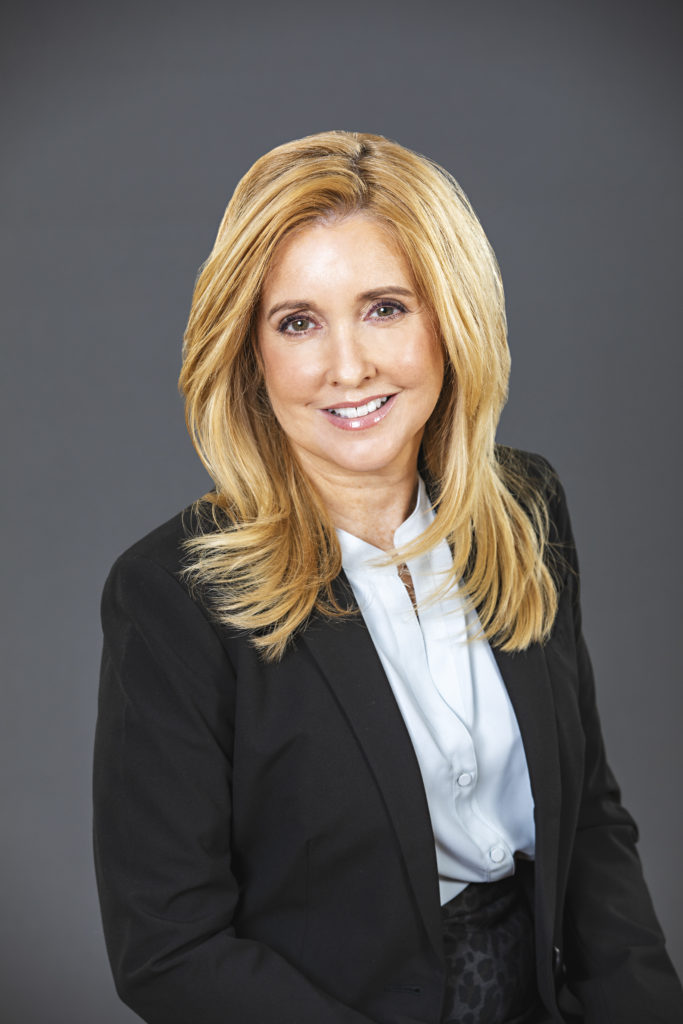 Stephanie’s personal experience with Family Law began in her childhood when her parents divorced. Through life changes that followed for her and her siblings including many moves and financial struggles, Stephanie learned not only the huge role that Family Court Judges play in families’ lives as they go through divorce and custody, but also what many children in custody cases and child welfare cases experience when they go through the trauma of attending many different schools and the struggle that comes with always being the “new kid”. Stephanie and her husband also experienced adoption when they adopted their second daughter from an orphanage in India. Through that experience and working to find the best help for her daughter, Stephanie learned first-hand the tremendous importance of having access to quality medical and mental health resources in Clark County for children who have suffered through childhood trauma and neglect. In addition to these personal life experiences, Stephanie brings a unique perspective to the Family Court bench in child welfare cases through her experience as a Children’s Attorney.

Stephanie was one of the first dedicated Children’s Attorneys with the Children’s Attorneys Project of Legal Aid Center of Southern Nevada. While with LACSN, Stephanie started the Nevada Chapter of the National Association of Counsel for Children and worked collaboratively with the Courts to reduce the population of infants and toddlers in congregate care settings. Stephanie was a frequent presenter at continuing legal education seminars locally and nationally on the subject of best practices in child welfare. Stephanie also worked as a prosecutor for the Clark County District Attorney’s Office and the Washoe County District Attorney’s Office in the child welfare division where she handled hundreds of child welfare cases, including termination of parental rights trials. In addition to her child welfare background, Stephanie has many years experience as a civil litigator and she will bring to the bench critical knowledge of the Rules of Evidence and the Rules of Civil Procedure which she gained through many arbitrations, mediations, and trials.

Beyond her roles as a child welfare attorney and a civil litigator, Stephanie has a long history of giving back to the community as a volunteer. Currently, Stephanie has several pro bono cases with the Legal Aid Center of Southern Nevada for the Children’s Attorney’s project. She is also active with the Truancy Diversion Program (TDP) as a Volunteer Judge. While with the Washoe County District Attorney’s office, Stephanie helped start the TDP program for the students in Washoe County School District. Stephanie has also been the recipient of the Circle of Support Award by the Clark County Bar Association for her service as the chair of the Community Service Committee. While in Washington County, Utah, Stephanie served as a board member on the Dove Center and as a volunteer with the Erin Kimball Foundation both of which support victims of domestic violence