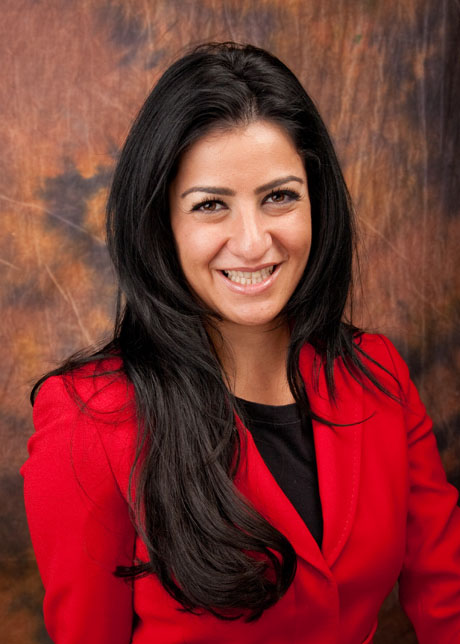 The scenario is a familiar one for practicing family law attorneys: you are being consulted by a potential client a divorce. What not might be so familiar is if the potential client seeking a divorce is also a business owner. Nevada is one of nine community property states across the country. As a community property state, in the absence of a premarital agreement, all income earned and property acquired by either spouse during the marriage belongs to both spouses equally. Assuming the business was created during the marriage, the business is a community asset, and there is a presumption that the business should be divided equally between the spouses during a divorce. It does not matter whose name the business is in or if the other spouse has their own career and never contributed to the business, it is still a community asset.

In a divorce action, a business is not typically severed with each party receiving one half of the business to continue operating. Instead, the business is valued and in most cases, one party keeps the business and the other party is compensated for one half of the value. This can be devastating even to the party who keeps operating the business as they may have to make drastic changes to business operations to afford the buyout. The valuation process also involves hiring experts to value the business, and often results in a very expensive “battle of the experts” attempting to argue the highest and/or best value for each party.

Nevada has adopted the Uniform Prenuptial Agreement Act, codified in Nevada Revised Statutes Chapter 123A. A premarital agreement is defined as “an agreement between prospective spouses made in contemplation of marriage and to be effective upon marriage.” NRS 123A.03. The requirements of a prenuptial agreement are fairly basic, although the details in the agreement can be complex depending on the parties’ financial circumstances. The prenuptial agreement must be in writing and signed by both parties. If one party is represented by an attorney, the other side must also be represented by counsel, and both attorneys are required to sign the document certifying that they have reviewed and counseled their client with respect to the terms of the document.

Parties to a premarital agreement are free to contract regarding property acquired during the marriage and property they each bring into the marriage. They can address their respective rights to buy, sell, use, transfer, and encumber property, as well as disposition of that property upon separation, divorce, death or other life events. Parties typically contract in a premarital agreement regarding spousal support and maintenance in the event of separation or divorce. It Is also common to include provisions for life insurance and the creation of wills and/or trusts to carry out the terms of the agreement.

Premarital agreements cannot include provisions related to child custody or child support. Provisions that are against public policy or in violation of a statute imposing a criminal penalty are also prohibited. Premarital agreements are enforceable unless unconscionable, obtained through fraud, misrepresentation, material nondisclosure, or duress. Sogg v. Nevada State Bank, 108 Nev. 308 (1992). Because of the presumed fiduciary relationship existing between parties who are engaged to be married, a presumption of fraud is found where the agreement entered into greatly disfavors one of the parties, such that the party would have received more under community property law. Id. This presumption may be overcome by a showing that the party claiming disadvantage is not in fact disadvantaged. Id. Factors to consider include whether the disadvantaged party (1) has ample opportunity to obtain the advice of an independent attorney, (2) is not coerced into making a rash decision by the circumstances under which the agreement is signed, (3) has substantial business experience and business acumen, and (4) is aware of the financial resources of the other party and understands the rights that are being forfeited. Id. The presumption of fraud may be overcome by a finding that the disadvantaged party had the opportunity to consult with an attorney of his or her own choosing. Id.

Going through a divorce is an emotional, stressful life event. Unfortunately, life is not put on hold while the details of the divorce get worked out between the couple or wind its way through court. Real damage can be done to any business during this transitional time. While premarital agreements are not ironclad and can result in litigation, it is the first step to protecting your property. Parties often do not want to think about divorce and dividing property when they are planning the wedding, but a premarital agreement is a conversation every business owner should have before the big day.

Nedda Ghandi, Esq., is the founding partner of Ghandi Deeter Blackham Law Offices. A Nevada native, Ghandi is a graduate of the University of Nevada, Las Vegas William S. Boyd School of Law and has practiced law in Las Vegas for 9 years. Ghandi has written numerous articles for publications concerning interesting developments in the law, and has been selected as a member of Nevada’s Legal Elite and as a Super Lawyer every year since 2013. Ghandi Deeter Blackham specializes in family law, bankruptcy, guardianship, and probate. Consultations may be scheduled by calling 702.878.1115 or visiting www.ghandilaw.com