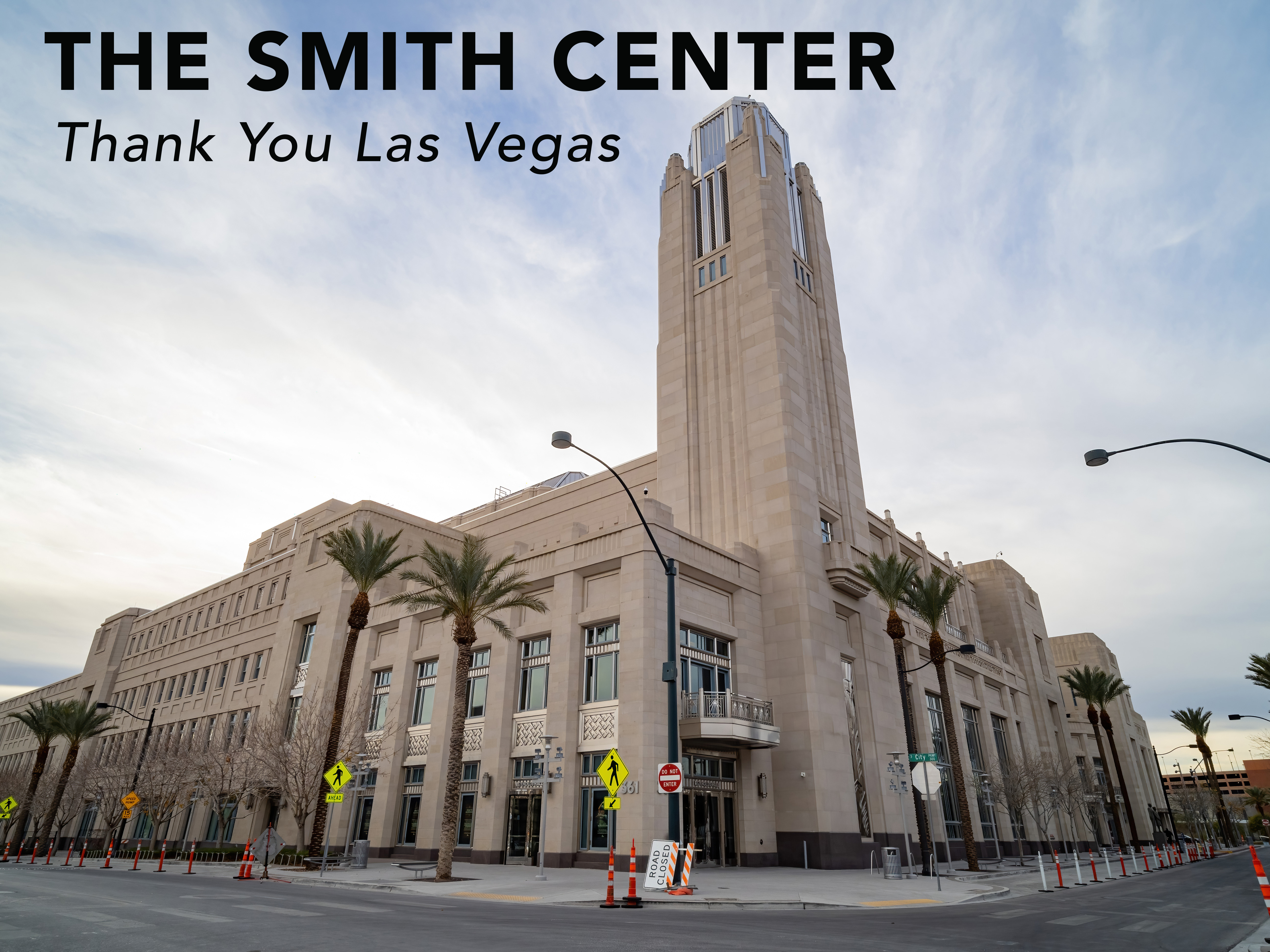 As we celebrate the return of live entertainment, The Smith Center is also celebrating our 10th anniversary. What was once called the dream in the desert is now an enduring and meaningful reality. As far as I am concerned, the reality is better than anything we dreamed possible.

Nearly three million tickets have been sold since our opening, and we are especially proud that almost a million students have participated in our education outreach initiatives to date.

I call this anniversary miraculous because a team of visionaries overcame daunting obstacles to make The Smith Center a reality more than twenty years ago. Truly a community effort, this process included crucial support from generous donors and our city, county and state governments.

Our stage lights, which were dark for nearly two years, are now lit again.  The ghost light that kept our stage safe during the pandemic has returned to its typical role of only being rolled out after a show, and just long enough for the next production to begin.  It got quite a workout during the pandemic- being lit for months and months in a row without ever being turned off. I am thrilled to see houses filled with enthusiastic theater goers, and I am humbled to see all of our stagehands, musicians, dancers and ushers returning to work. 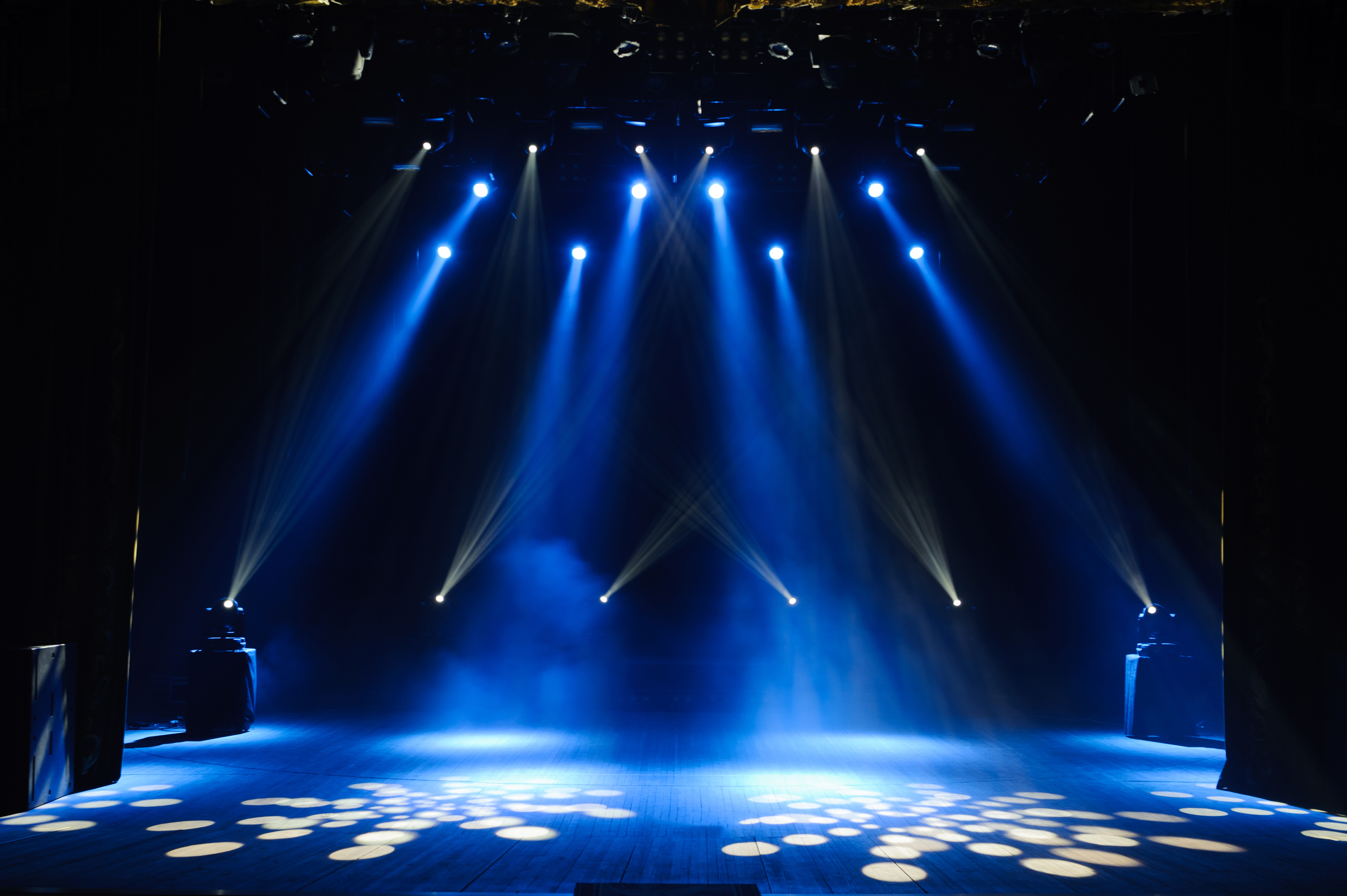 The 2022-2023 Broadway season has been announced, and it will be our biggest season yet.  Thank you to all of our season ticket holders for making it the most subscribed season we have ever had. Eleven big titles – The Prom, Hadestown, Jagged Little Pill, Six, Frozen, To Kill a Mockingbird, Mean Girls, Moulin Rouge, Annie, Tina! The Tina Turner Musical and Hamilton – will grace our stage and make Las Vegas part of their national tours.  Single tickets for some of these hit shows are already on sale via our website. Other single ticket on-sale dates will be announced soon.

When it comes to music and dance, I guess you could say that our dance card is full because there is something for everyone at The Smith Center. Praised as one of the top ten venues in the world by POLLSTAR Magazine, our performing arts center is not to be missed.  If you haven’t checked it out yet, please do. There is truly something to suit everyone here, and I promise you won’t be disappointed.

The Entertainment Capital of the World is finally back, so get out, take in a show and celebrate our great city. The Smith Center and the entire entertainment community thanks you.