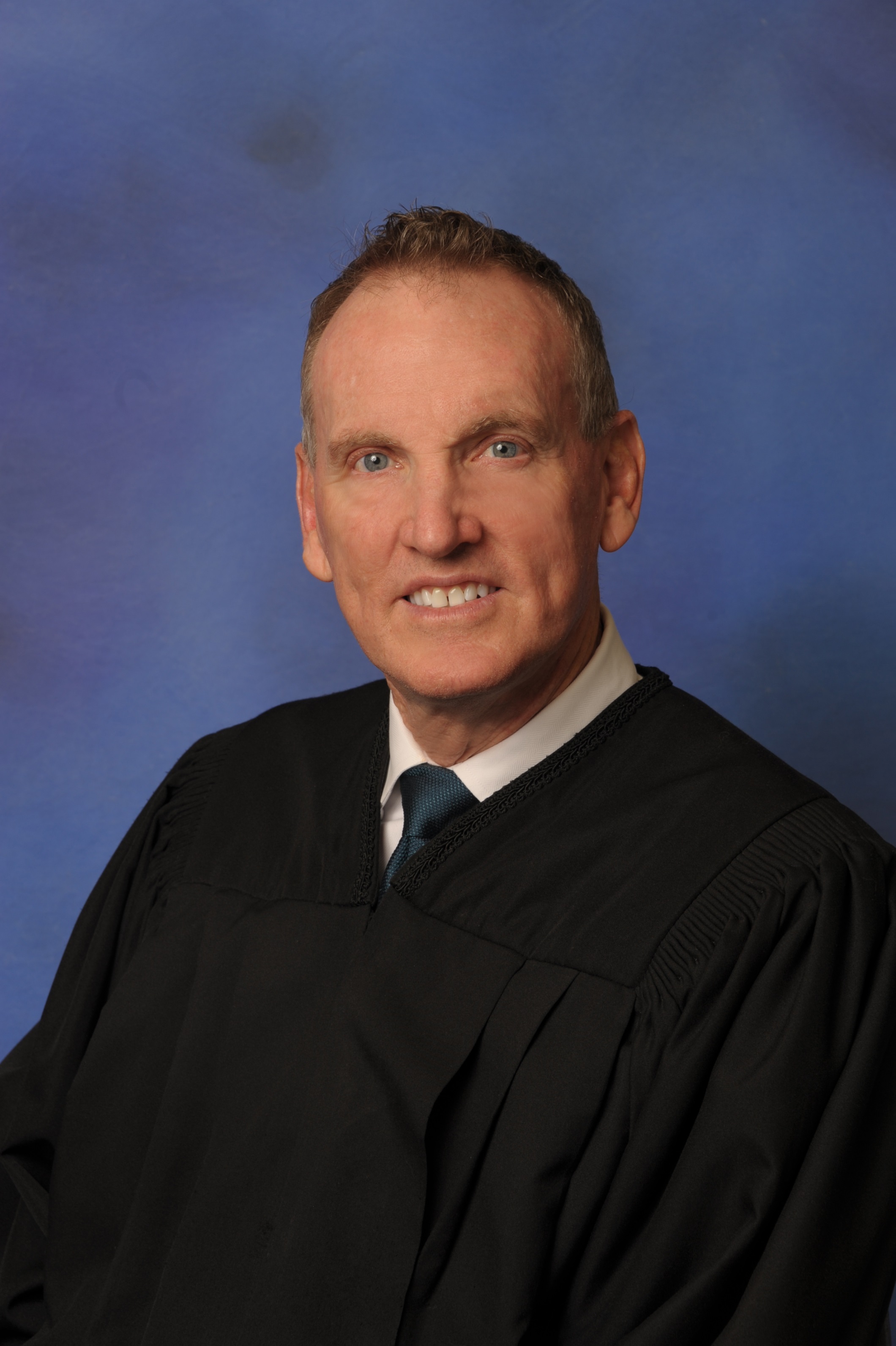 I was appointed by Governor Sisolak to serve in my current position as District Court Judge, Department 8 of the Eighth Judicial District Court in September 2019 and am currently assigned on all civil dockets where I oversee and adjudicate all types of civil matters, including, bench trials, jury trials, petitions for judicial review of administrative decisions, appeals of lower court decisions, petitions for injunctive relief, worker compensation appeals, and probate matters.

I am a third-generation Las Vegan, having graduated from Bonanza High School in 1980. Before my appointment to the bench I practiced law in Nevada for over 30 years in a variety of practice areas, including insurance law, commercial litigation, and general liability. During this time I served as lead counsel in over 30 jury trials and was lead counsel in seven reported Nevada Supreme Court decisions.

I started my legal career with the law firm of Edwards, Hunt, Hale & Hansen in 1987 and was promoted to partner in 1991 at the age of 29. It was while I was with this firm that I earned the highest Preeminent AV rating from Martindale-Hubbell. It was in 2004 that I was one of the founding partners of Atkin Winner & Sherrod where I served as primary trial counsel and managing partner – overseeing the work of 17 attorneys. Between 2004 and 2019 I oversaw our firm grow from 8 employees to 48 full-time employees. It was in 2011 that I was nominated and elected as a member of the American Board of Trial Advocates.

Aside from my legal work, I served as an adjunct legal instructor with the University of Nevada system from 1994 to 1996. I served on the Nevada State Bar Fee Dispute panel from 2000-2003 and was an appointed trustee with the Nevada Law Foundation between 2010 and 2014, whose mission was to provide funding for the legally disadvantaged, to victims of domestic violence, and for the protection of children in need of protection by the juvenile court. I also served as a mentor in the State Bar Mentorship Program for young lawyers. In my spare time I enjoy volunteering with pet rescue programs, playing golf and practicing yoga.

I have a well-rounded and proven track record of hard work, dedication to my profession, and successful results in my prior practice of law. I have carried over this hard work and success onto the bench – eliminating the backlog of cases which had developed subsequent to the retirement of the prior judge in Department 8.

Shorten the time for disposition of cases and reducing the cost of civil litigation. Aside from the retention of more judges and support staff, this can be accomplished through thoughtful and case specific handling procedures, including, but not limited to, utilization of proportional discovery orders, mandated good faith settlement conferences prior to completion of expert discovery, and enhancing the consequences of a party failing to “better” a statutory offer of judgment.

I don’t believe it is the role of the judiciary or a judge to engage in “judicial activism”. The separation of powers doctrine provides that it is the role of the legislative branch to pass and enact laws, the executive branch to enforce the enacted laws of the legislature, and confines the judiciary’s role to interpret and equally apply the laws as enacted so long as they are deemed Constitutional.

I have long volunteered time and services to our community – both within and outside the legal field. I have volunteered my professional time to pro bono services, served as a trustee on the Nevada Law Foundation, f/k/a Justice League of Nevada, served as a mentor in the State Bar mentorship of young lawyers program, served as a judge in high school and law school moot court competitions, volunteered for the Harry Potter Mock Trial program for elementary school students, and served on the State Bar Fee Dispute Committee. Outside of the legal field, I have volunteered time with Catholic Charities, Shade Tree, animal rescue foundations, and currently serve on the board of Project Marilyn, a non-profit organization dedicated to providing free feminine hygiene products to women and girls in poverty or crisis.