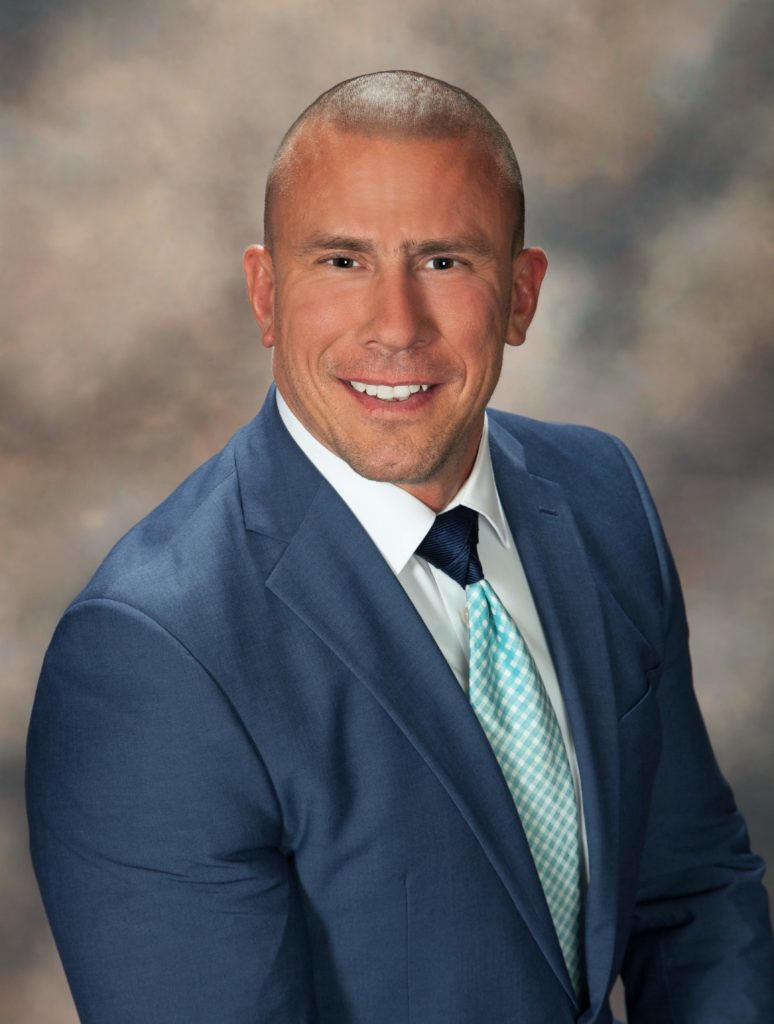 Thank you for taking the time to learn more about me and my candidacy!

I took four years between my graduate program and beginning law school and devoted my time to working with underprivileged youth at a residential treatment facility. I started out as line staff and worked my way up to Program Director before I decided to further my education.

Upon finishing my legal studies, I immediately moved to Las Vegas to begin my legal career. I started by working for the Clark County Public Defender’s office in 2005, where I represented thousands of individuals charged with crimes ranging from misdemeanors to felonies.

After leaving the Clark County Public Defender’s office in 2007, I practiced law for nearly eight years as an Assistant City Attorney in the City of Henderson. In that role, I prosecuted thousands of DUI and Domestic Violence charges, as well as other misdemeanors. In addition to prosecuting, I helped train new Henderson Police Department recruits by teaching them about our search and seizure laws, probable cause requirements and proper DUI arrest protocols.

In January of 2015, I left the City of Henderson and opened my own practice, the Gilliam Law Group. In 2018, my firm blended with Bighorn Law – a multi-jurisdictional law firm based in Nevada, Utah and Arizona. I handle the firm’s entire criminal defense caseload.

For the past three years, I’ve been involved with the Trial By Peers program, which was created to provide young teens the opportunity to participate in a very real legal setting to address common teen issues like truancy, marijuana use and minor weapons violations.
In October 2019, my wife and I decided that it was time for me to take the next step in my career and further represent Clark County by becoming the next judge in Clark County District Court Department 24. I believe that my fifteen years of extensive trial experience both defending and prosecuting cases makes me the perfect candidate for the bench.
In my spare time, I enjoy being at the gym, riding my Ducatis and Harley, and taking my ’74 Nova and track-ready ’17 Hellcat out for a spin, so if you see me around…feel free to say hello!

I believe that we have an obligation to increase accessibility to the courts. For example: It would be very easy to inform individuals of upcoming court dates via text. The system is backed up with people in warrant status – many of whom have simply failed to pay a traffic ticket. A simple text reminder could be sent to those individuals reminding them of upcoming payments or upcoming appearances. Technology is something that we should be keeping up with and using to out benefit.

My philosophy on “judicial activism” is that judges are obligated to follow the law. It is not a judge’s job to make rulings based on personal beliefs.

I have spent the past several years volunteering for the Trial by Peers program. It’s a diversion program that works to keep a juvenile’s record clean when that juvenile has broken the law. I proudly sit as “presiding judge” during the Trial by Peers court hearings and do everything I can to ensure that these kids have an opportunity to turn things around – before the judicial system becomes involved.