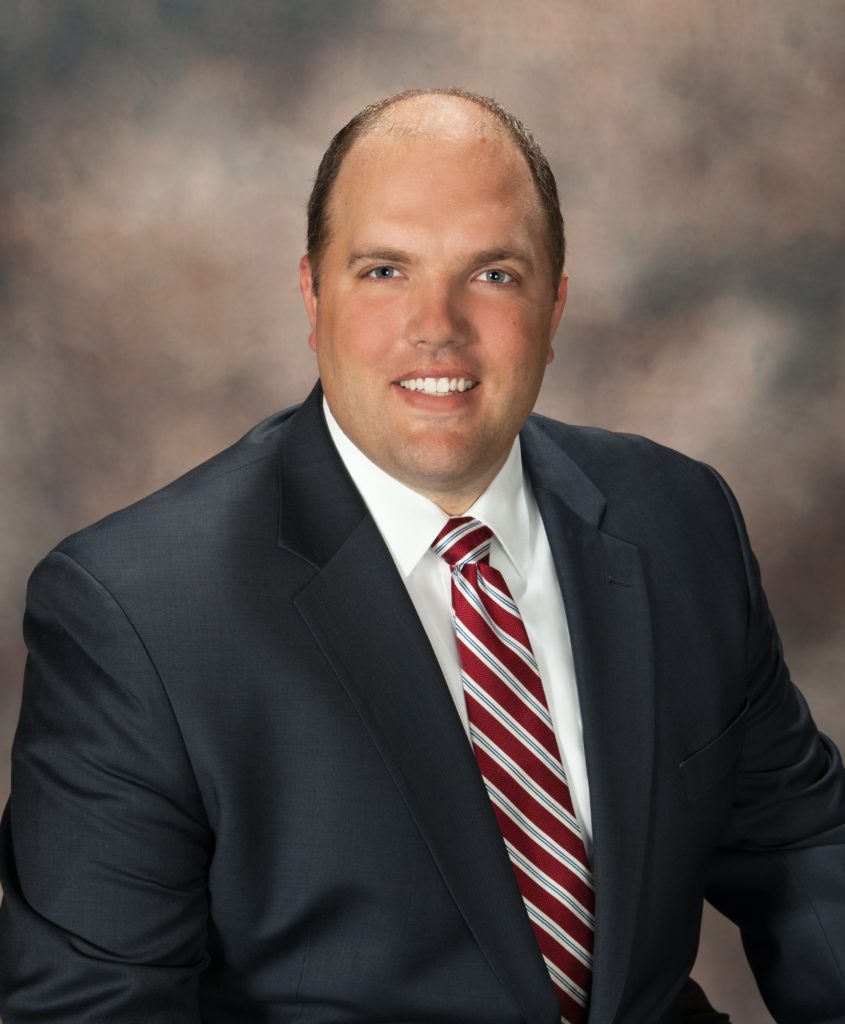 I am extremely grateful and blessed to have been raised in a great family with 10 siblings who are proud to call the United States their home. My father grew up as a homesteader in Wyoming clearing sagebrush, hunting for dinner, and doing a lot of farming while living in a home with no electricity and no indoor plumbing. My mom grew up in the fringes of Hollywood (Burbank to be exact), the eldest daughter of an Optometrist. I am happy to now find myself somewhere in the middle, to call Las Vegas my home for nearly 15 years now, to have met my wife here, and together to now raise our four children here. My wife Tammy Reynolds, M.D. is a practicing OB/GYN.

I grew up traveling the world for my father’s work. He was a professor that taught in Boston, Edinburgh, and Jerusalem. Between those sabbatical trips we would always return to Orem, Utah where we had an orchard to help feed our large family, and had multiple paper routes to help the kids have some spending money. My parents wanted us to know how to work. I worked throughout High School doing hard manual labor and landscaping in the Springs, and computer repair and other related jobs during school.

After High School I served a mission for my church in Salta, Argentina on the Bolivian border. There I learned Spanish and have continued to use it as I have taught ESL classes to immigrants, in service projects in Guatemala and El Salvador (Habitat for Humanity), and now as an attorney to teach classes about the Constitution to elementary school classes in Central and Eastern Las Vegas, as well as to help with various clients.

I graduated from the J. Reuben Clark Law School at Brigham Young University and clerked for two years in federal court for the former Chief Judge Roger L. Hunt. Since completing my clerkship I have worked as an attorney at Hutchison & Steffen, PLLC where I became a partner. My practice largely focuses on complex commercial litigation, asset protection litigation, practice before the ethics commission, and constitutional issues. I have represented multi-billion, multi-national corporations, I have represented politicians on both sides of the aisle before the ethics commission, and I have represented single person companies such as mechanics, pro bono. I have represented my clients in multiple federal district courts and federal courts of appeals around the country. I have represented clients in the Nevada justice courts, district courts, and the Nevada Supreme Court. I have now taken an Of Counsel position at my firm to pursue my passion of being a Judge.

I have clerked and interned for three different judges: Judge Hunt (Las Vegas), Judge Lloyd George (Las Vegas), and Judge David Sam (Salt Lake City)). I am an AV rated attorney, awarded by Martindale-Hubbell (their most prestigious rating) after surveying nearly thirty of my peers from other firms who know me from practice. Beyond my federal clerkship I have practiced for 12 years at an AV rated law firm. I have been voted by my peers as one of the Top Attorneys in Southern Nevada for multiple years. I have also been honored to be recognized as a rising star in the Mountain States Lawyer magazine for four years running. I have sat first chair in multiple trials and case-dispositive evidentiary hearings.

I am prepared, willing, and able to serve the great Nevada community as a district court judge. I hope to get your vote. 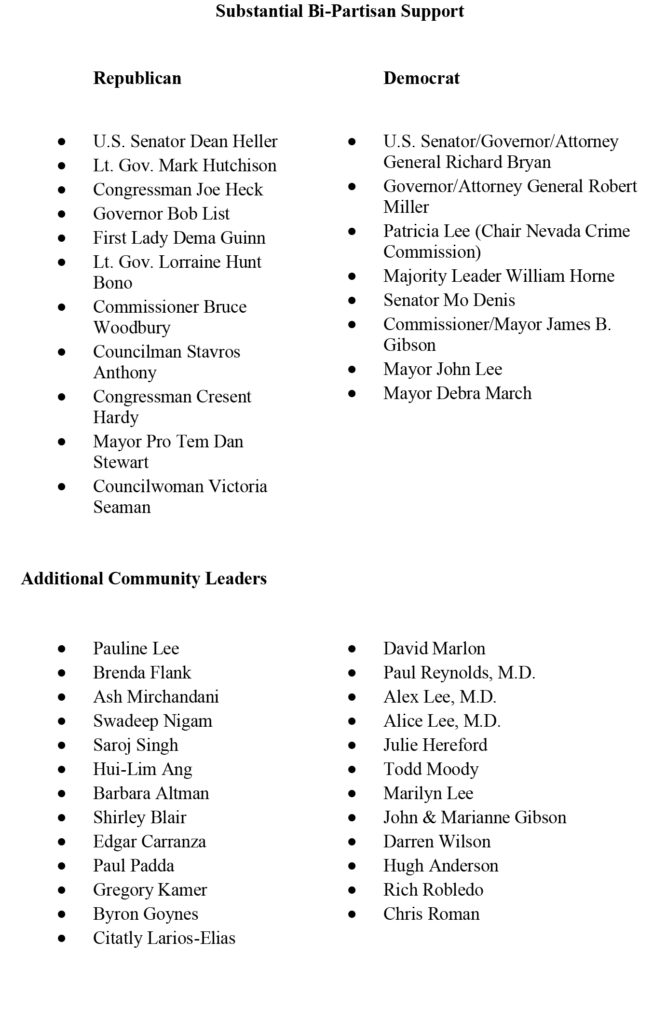 (1) What are the biggest changes you think we need to make to our justice system?

Our justice system should be primarily focused on decreasing recidivism. That takes many forms but primarily requires being open to new ideas on what types of sentences and prosecutions are appropriate. Notably, much of the decision making in that regard is actually the responsibility of the legislature as the legislature determines what is a crime, what resources are available to the decision makers in the justice system, and what options are available to judges, prosecutors, and defenders to negotiate appropriate repercussions for crimes that may be similar in name but not in magnitude.

(2) What is your philosophy on “judicial activism”, and what effect should judges have in setting or promoting public policy?

Judges must presume that laws passed by the legislature are constitutional and interpret the laws as written. I believe strongly that it is the legislature’s role to write the law not the role of the judiciary. That being said, a judge is the people’s last legal line of defense against an overreaching government that would infringe the people’s constitutional rights. I am a strong believer in individual freedoms as protected in the Nevada and Federal constitutions, and understand it is certainly in the role of a judge to protect those liberties from infringement.

Many. I regularly volunteer for different charitable exercises through my church – providing food, clothing, and means to survive to refugees. I have taught English as a Second Language Classes to immigrants. I currently serve as an appointee on the Bond Oversight Committee for our Clark County Schools (appointed multiple times by bi-partisan effort). I serve on a bi-partisan board called Nevada Succeeds dedicated to gathering business leaders in Nevada to improve education in Nevada. I regularly work with the Alliance for Education and Liberty to help instruct children in inner city and east side schools about the origins of the Constitution. I also volunteer frequently to help coach local youth teams that my children play on.