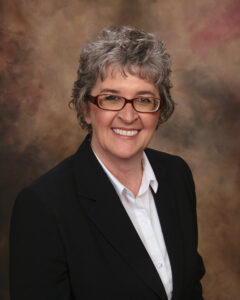 Who is Mary Perry? Mary Perry is a veteran of the United States Air Force, a 20-year experienced attorney at law, a businesswoman, wife, mother, grandmother, sister, and a candidate for Family Court Judge in Department P of Nevada’s Eighth Judicial District Court.

Mary Perry was raised in the small town of Hardy, Arkansas. Growing up with the values of discipline and hard work, she joined the United States Air Force and served her country for eight and a half years, achieving the rank of E-5 staff sergeant during the Desert Storm era, and is a disabled veteran.

Having moved to Las Vegas after serving in the Air Force, she worked while attending college at UNLV, graduating in 1996, with a B.S. in Business Management. Accepted as a member of the Charter Class of UNLV, William S. Boyd School of Law, she passed the Nevada Bar in October 2001. Mary is also licensed in Hawaii and Missouri.

Mary’s primary practice is Domestic and Family Law. She has also litigated in personal injury and criminal law. While having a reputation for being a straight shooter and fighting for what is right, she sees all sides of a situation and seeks to resolve matters amicably. ​

Her compassion for other people has led many instances of appearing at the last minute, in court, for free. Mary thoroughly understands the tribulations of a family through the divorce process.

Mary is a wife, mother, grandmother, and sister. She is a survivor of domestic violence and breast cancer, with the outlook of always moving forward.

With her extensive knowledge, compassion, and application of the law, she will be an exemplary addition to the Family Court bench, serving with honor and integrity.