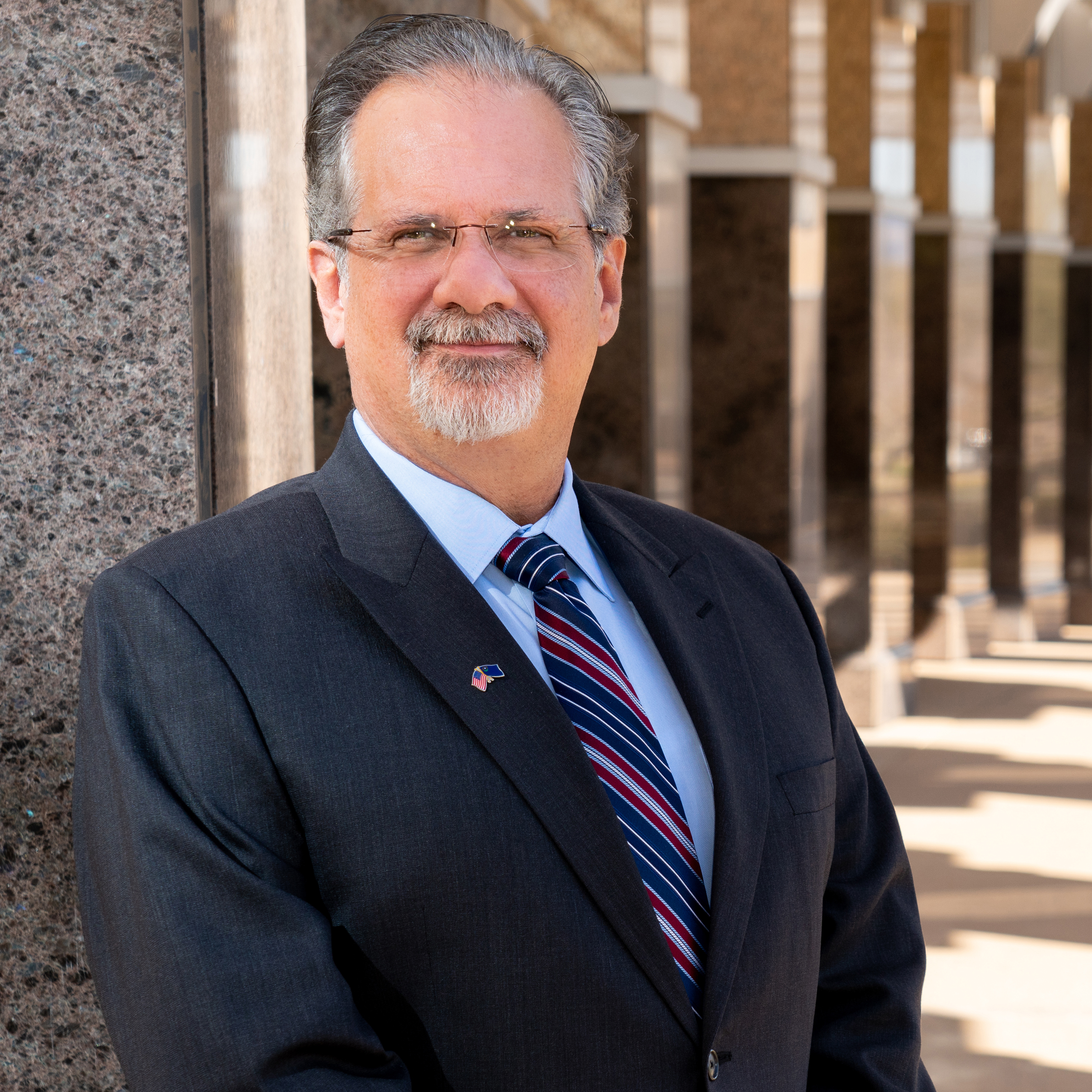 Assemblyman Ozzie Fumo has been a practicing trial attorney in Las Vegas for over two decades. Uniquely qualified to serve on the Supreme Court, Ozzie has spent his career fighting for the rights of Nevadans from all walks of life.

A first-generation American, Ozzie grew up in Las Vegas and was first elected to the State Legislature in 2016. As an Assemblyman, Ozzie’s two sessions in Carson City have been marked by significant legislative success. In 2017, he sponsored Harvey’s Law and the law that makes our jury pools more representative. In 2019, he helped guide Brooklynn’s Law into legislation and eventually into law.

In private practice, he has stepped up to help seal the records of those who have paid their debt to society and simply want fresh start to their lives. He also has trial experience at the state, federal, and 9th Circuit level as well as trying death penalty cases.

One of the few members of the community to sit as a Hearing Master on Metro’s Public Fact Finding Police Use of Force Board, Ozzie has also served as a Judicial Referee in Las Vegas Justice Court. He has received the prestigious State Bar of Nevada Pro Bono Advocate of the Year Award for helping the indigent; is AV Rated by Martindale Hubble (their highest rating); has been named the 2019 Defender of the Year by the Nevada Attorneys for Criminal Justice (NACJ); and was named the 2019 Consumer Advocate of the Year by the Nevada Trial Lawyers Association. He is also a member of Super Lawyers.

Today, as he runs for our State Supreme Court, Ozzie is an adjunct professor at the UNLV Boyd School of Law. A husband, father, and grandfather, and he is proud to call Las Vegas his home for over 40 years.

The role of our State Supreme Court in particular, is to interpret the law, so I don’t believe in legislating from the bench. But I do believe that all of us in the legal community love the law, that we are stewards of the law, and that we should constantly be working to improve our justice system. That’s why I’m proud that one of the very first bills I sponsored and guided into law in the State Legislature was to expand and diversify our jury pools. This cuts down on the same people being called too often and makes our juries more representative of our community as a whole. While in the legislature, I also worked on improving our system of cash bail, and we’ve started the process of dealing with the death penalty which, among other issues, is a significant, unnecessary expense to taxpayers.

Additionally, as someone who has spent over twenty years in our courts, I believe there are ways within the system that can help clean up some of the backlog of cases and adjust the way we’re dealing with mental health to help alleviate the strain on our jails. We’re moving in the right direction on many issues, but the push improve our criminal justice system needs to continue.

Serving on the bench is an honor and a privilege, and the responsibility that goes with that is making sure that everyone who comes before you is entitled to and receives equal justice under the law. As such, I don’t believe a justice should be promoting political policy from the bench. As a former state legislator, I believe I have a unique ability to understand and interpret legislative intent and can tell you from first-hand experience, those who are writing our laws are doing so with the best of intentions for all Nevadans. But when there is a question about the impact of those laws, we need to rely on the law itself first and not personal political preference.

I do volunteer. I believe those of us who’ve been fortunate enough to enjoy success in our state should give back to our community. That’s the reason I wanted to run for and serve in our State Legislature. That’s why I now teach law at the UNLV Boyd School of Law, and it’s why I’ve done pro-bono work for years in the community including record sealing for those who have paid their debt to society and just want a clean slate moving forward. Additionally, both my wife Ellen and I are very committed to mental health, so we make time to bring food and give time to mental health causes in our community.