Your Gun Or Your Medicine 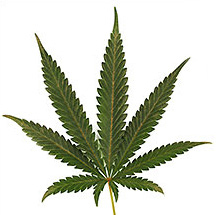 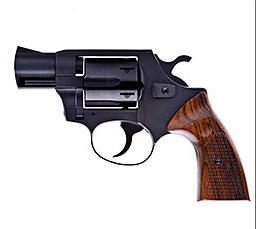 The Federal Gun Control Act (18 U.S.C. 921 et. seq.) effectively criminalizes the possession of a firearm or ammunition by the holder of a state issued medical marijuana patient card. Moreover, the federal Bureau of Alcohol, Tobacco, Firearms and Explosives (“ATF”), who has long enforced its ban on firearm and ammunition sales to anyone who uses marijuana, has released a revised version of Form 4473, the application which is used to assess eligibility for firearm ownership under the Gun Control Act. Form 4473 has been revised to include a statement that warns prospective firearm purchasers: “Warning: the use or possession of marijuana remains unlawful under federal law regardless of whether it has been legalized or decriminalized for medicinal or recreational purposes in the state where you reside.” Accordingly, unless you want to lie on Form 4473 and face a felony for doing so, you cannot purchase a firearm in the United States of America if you are a lawful marijuana user or a holder of a state issued medical marijuana patient card.

When tested, as to whether ATF’s position that a marijuana patient who is properly licensed under a state statutory structure cannot own a firearm or ammunition violates a card holder’s Second Amendment right to bear arms, the 9th Circuit in a unanimous decision, Wilson v. Lynch, 835 F.3d 1083 (9th Cir. 2016), held that the Gun Control Act preventing such ownership does not violate the Second Amendment. The Court reasoned that the government has a substantial interest in protecting the public and preventing firearm violence, as well as the existence of empirical data and legislative determinations that support a strong link between drug use and violence. Id. at 1093-95.

Wilson v. Lynch is the seminal case on this issue and it raises the question: Is the federal government unfairly denying medical marijuana patients their right to bear arms?

Marijuana users, regardless of the reason, are purposefully intending to experience impaired mental states that can lead to irrational or unpredictable behavior. Marijuana is a drug. The incidence of violent crimes increases with drug use.1 A recent study suggests that, compared to those who have never used marijuana, continued use of marijuana is associated with increased violent behavior.2 Therefore, it is logical and proven that if you use marijuana and own a firearm, the likelihood of you committing a violent crime increases and by prohibiting firearm ownership and thereby restricting Second Amendment rights for this class of consumers, the government is doing its job, protecting its citizens. Moreover, the government has a duty to protect public interests, the most important of which is public safety, and as such the government is infused with the power and authority to create laws and regulatory bodies to ensure protection of its citizenry. Regardless of its lawfulness at the state level or the reason for its use, marijuana use and firearms go hand in hand with increased violent crime.

The prohibition on the sale of firearms and ammunition effectively disarms medical marijuana patients yet alcohol abusers and individuals who lawfully consume opioids and other classes of intoxicants are not subject to the same prohibitions. For instance, the Gun Control Act does not bar lawful opiate users from purchasing firearms and ammunition notwithstanding the strong link between opiate use and violence.5 In light of this the federal government has effectively singled out all marijuana users.

Finally, why should you be denied your right to protect yourself, hunt or use a firearm for recreational purposes, solely because your choice of medication is marijuana? Instead of singling out a class of individuals, individual accountability should be promoted. Responsible patients that use marijuana as a treatment for their ailments or disease should be afforded the same rights as other patients using controlled substances.

In sum, Nevada passed a constitutional amendment in 2000 allowing the medicinal use of marijuana and is one of 29 states that provides for some use of marijuana. Yet, according to federal laws and regulations, individuals’ Second Amendment rights are effectively eviscerated based solely on the remedy they select to treat their health problems. 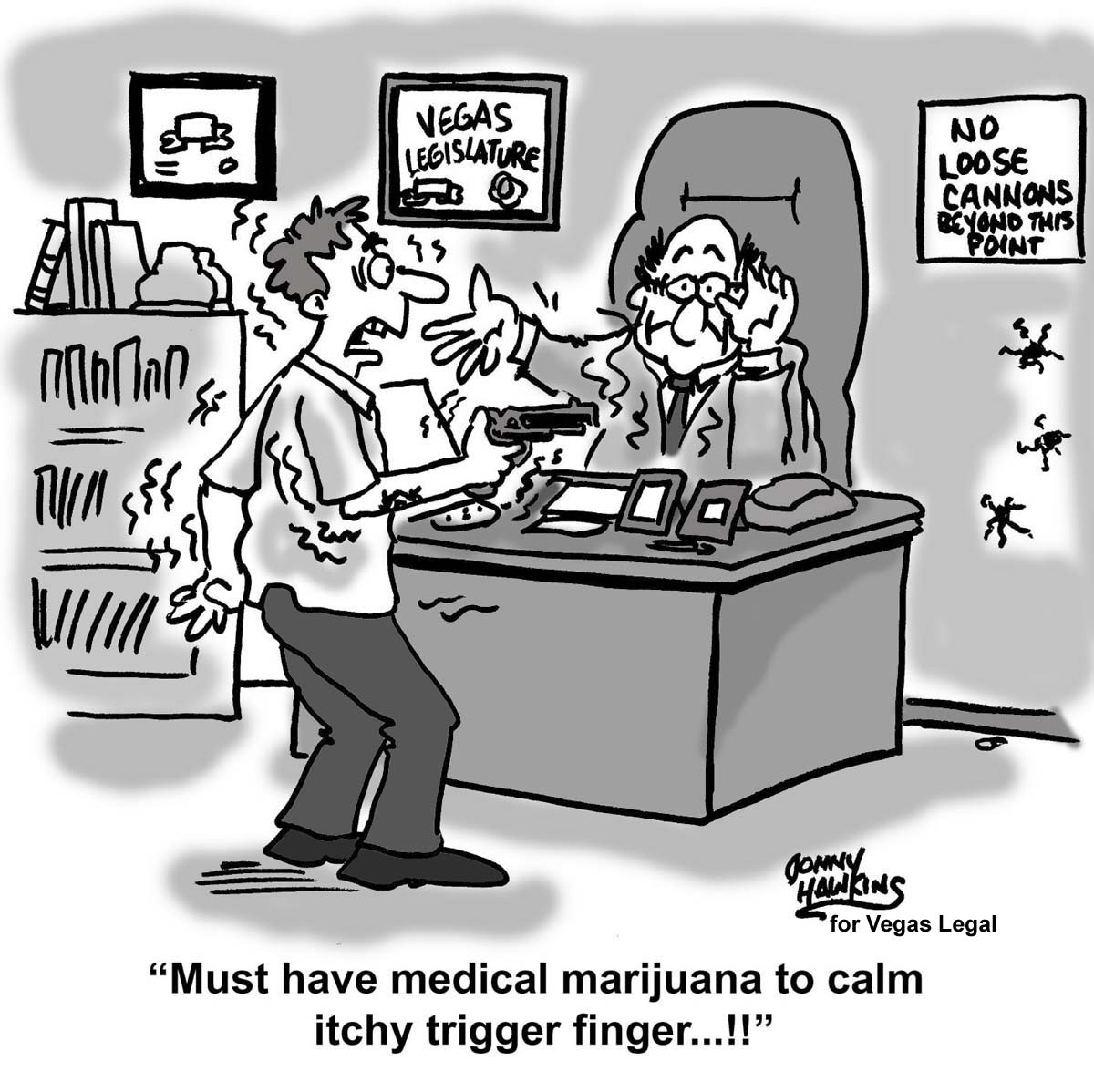