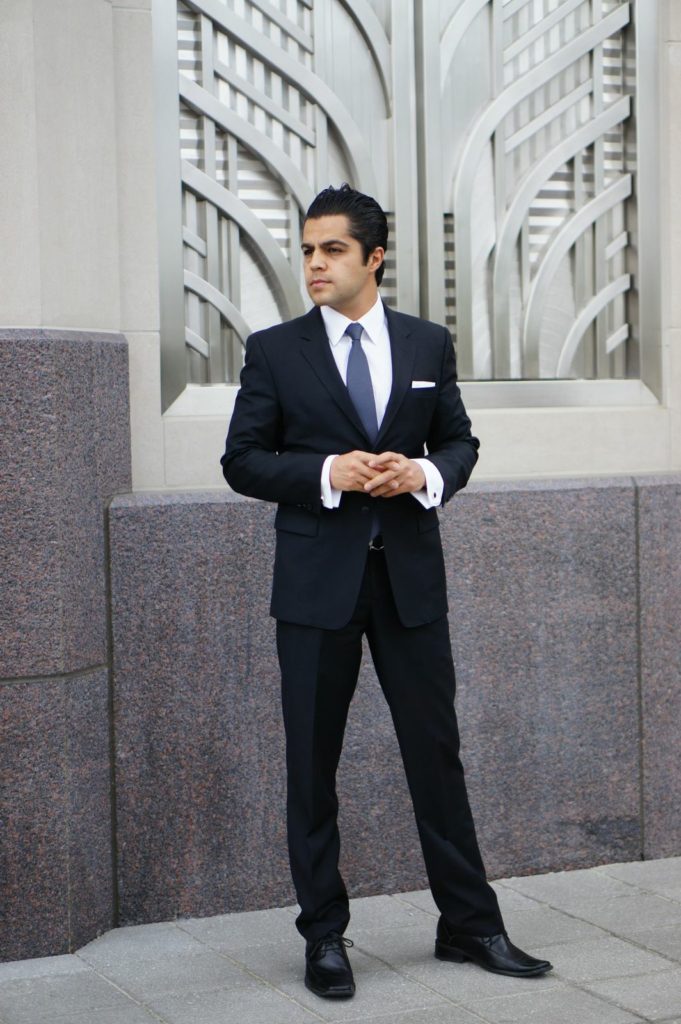 Preston began his career working with two prominent law firms with strong national and international presence. He has had the privilege to have served as judicial clerk to two judges in the Eighth Judicial District Court gaining insight and connections within the judicial community. To further strengthen his experience and connections, Preston secured a position with the Nevada Attorney General’s Office.

Vegas Legal Magazine started as a vision Preston had more than 5 years ago… a publication that navigates Nevada’s judicial system; lends insight into the elected officers of the court who are entrusted with the fate of litigants; discusses (in plain English) current legal issues that concern the public; and sheds light on Supreme Court decisions that impact the execution of justice.