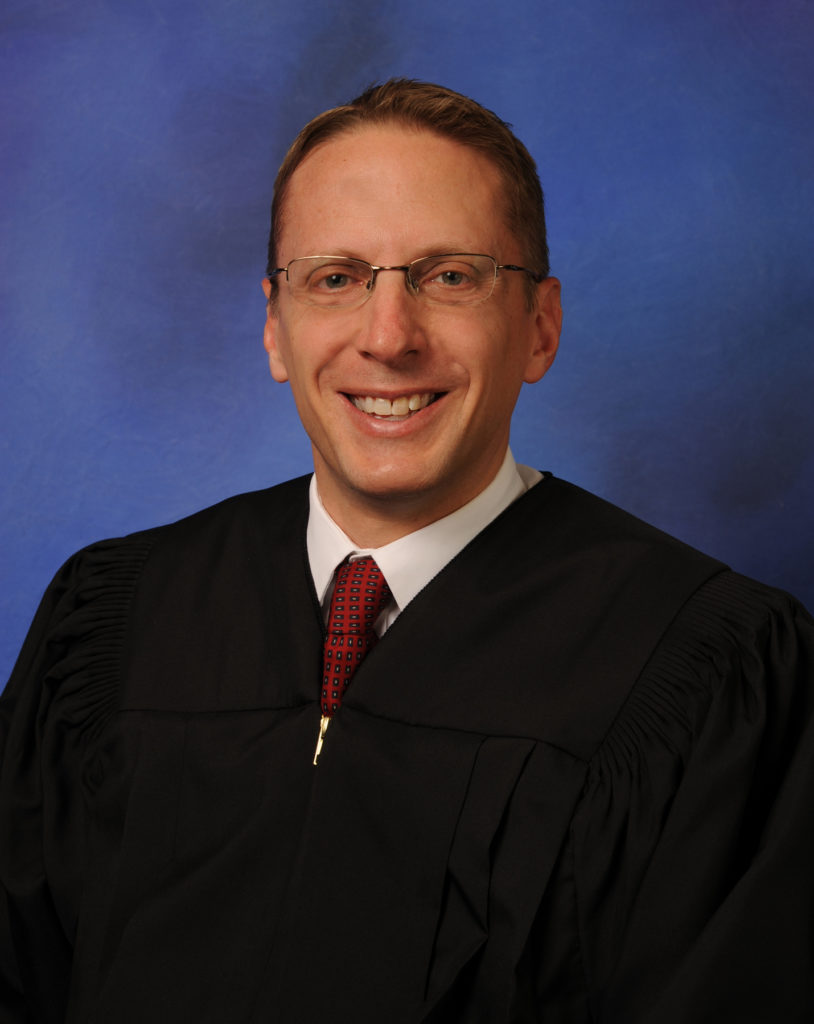 Judge Hardy believes in public service and the rule of law. As a former partner in a top-100 national law firm, Judge Hardy gave up a successful private practice to do his small part in bettering our community.

In early 2015, Judge Joe was one of 25 applicants for two vacant district court seats. After an extremely thorough vetting process, Judge Hardy was selected as a finalist in both seats by the Nevada Judicial Selection Commission and was then appointed by Governor Sandoval to be your judge in Department 15. In 2016, Judge Hardy’s broad community support was evidenced in his 20-point retention campaign victory.

While on the bench, Judge Hardy has served as a business court judge and is currently chair of the local rules committee. In a recent survey, nearly 4 out of 5 attorneys recommended that he be retained. Please visit www.JudgeJoeHardy.com to to learn more about his qualifications, endorsements, and community support.

Judge Hardy’s strong work ethic, even temperament, and courage to do what is right serve him well in his split civil/criminal docket. Judge Joe thoroughly enjoys serving our community and humbly asks for your support in his re-election campaign this year. Remember, “When you vote, vote Judge Joe!”