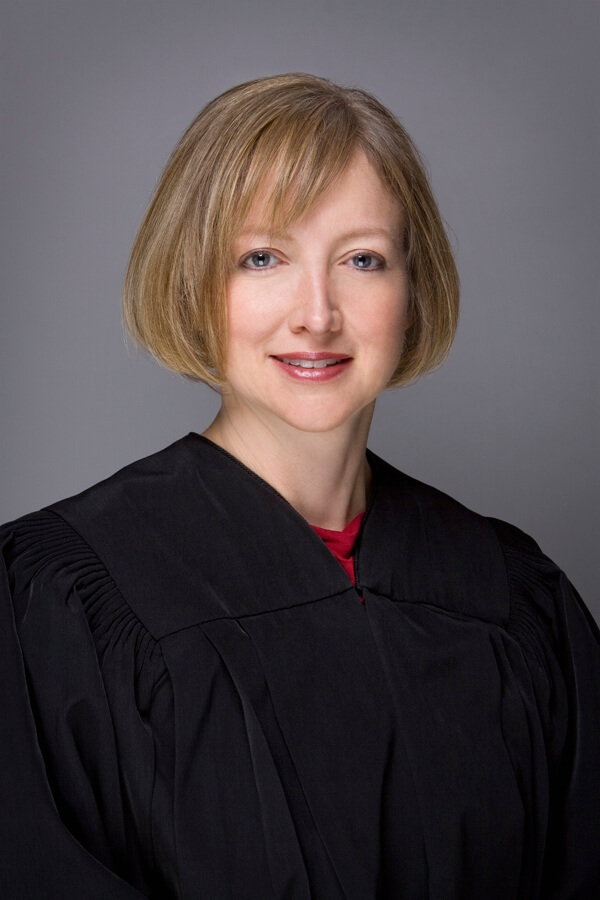 The Honorable Linda Marie Bell serves as the chief judge for the Eighth Judicial District Court of Clark County. Judge Bell was elected in 2008 and took the bench in January of 2009. In addition to administrative duties for the court, she presides over the Veterans Treatment Court and OPEN Specialty Court Programs. Judge Bell previously presided over all the adult criminal division specialty courts.

Judge Bell was admitted to the Nevada State Bar in October of 1993. After graduation, she worked as a law clerk to the Honorable Sally Loehrer in the Eighth Judicial District Court. Following her clerkship, Judge Bell worked in Las Vegas law firms, practicing primarily in the areas of medical malpractice and family law. For twelve years prior to taking the bench, Judge Bell served as a public defender. She spent five years as a Clark County Public Defender, handling all manner of criminal cases. She then spent seven years in the non-capital post-conviction unit of the Law Offices of the Federal Public Defender, handling complex post-conviction cases in Nevada’s state courts, the United States District Court and the Ninth Circuit Court of Appeals. Judge Bell argued eleven cases before the Ninth Circuit Court of Appeals, including the published case of Chambers v. McDaniel.

Judge Bell serves on the board of the ABA National Conference of State Trial Judges as vice-chair and as the chair of the ABA Judicial Division Ethics and Professional Responsibility Committee. Judge Bell is the past president of Nevada District Judges Association and the Howard D. McKibben Chapter of the American Inn of Court. Since 2011, Judge Bell has taught criminal law and criminal procedure at the University of Nevada Las Vegas. Judge Bell graduated from the Las Vegas Chamber of Commerce Leadership Las Vegas program in 2008 and remains actively involved in Leadership Las Vegas, co-chairing the criminal justice day committee. She honored as the Trial by Peers Judge of the Year in 2011. Among other professional and community activity, Judge Bell has previously served as a member the Court Records Subcommittee, a CASA, a board member of Family and Child Treatment, a board member of the Southern Nevada Women Attorneys and a board member of the Nevada Attorneys for Criminal Justice.